A Nigerian woman has been honored as a General in the United States Army.

Amanda Azubuike, a Nigerian woman, has been promoted to Brigadier General in the United States Army. 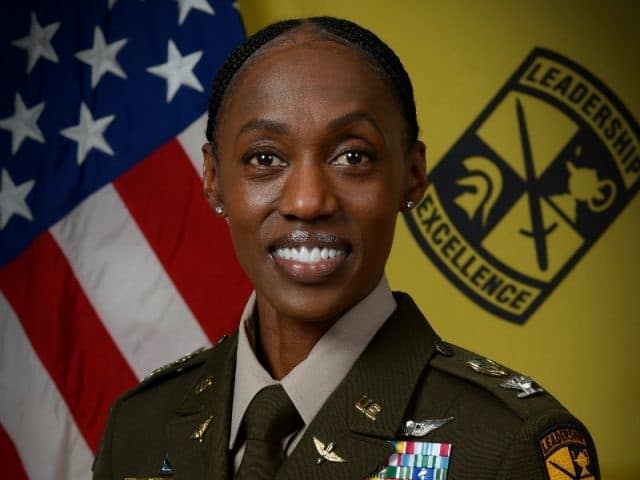 She was recently decorated in Fort Knox, Kentucky, a military station in the United States.

Azubuike, who was born in London, UK, joined the United States Army in 1994 and was commissioned as an aviator after completing the Army Aviation Officer Basic Course. 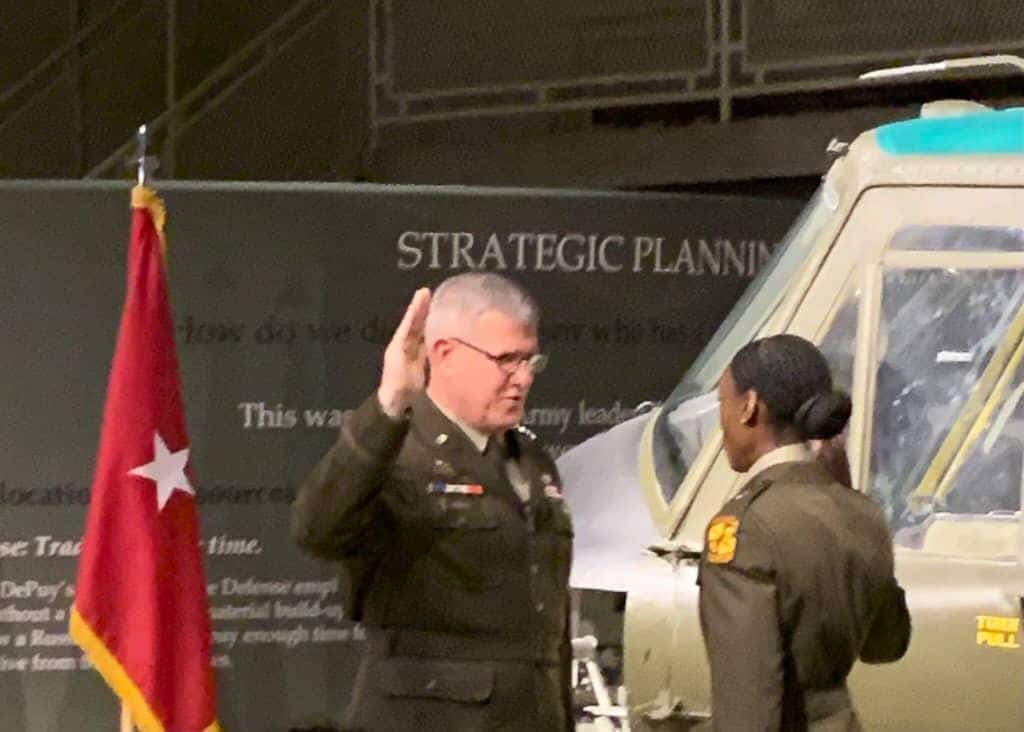 The commander of the US Army Futures Command, General James Rainey, said of Azubuike’s leadership ability that she “makes everyone around her better.”

The newly appointed general began his career in the aviation industry. She worked in the sector for 11 years before moving on to a military career as a public affairs and relations officer.

Azubuike previously served as the Office of the Secretary of Defense’s Chief of Staff/Senior Military Advisor and is currently a Deputy Commanding Officer at the US Army Cadet Command.