Officers from the 3rd Mainland Bridge were on normal patrol when they noticed the young man sitting on the railing. The cops talked reason into the man, preventing what could have been a catastrophic loss of life. 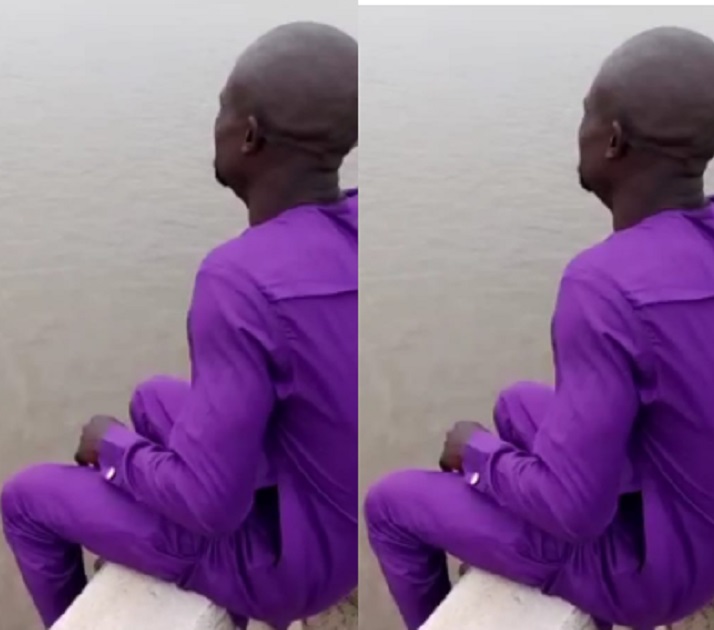 He was eventually turned over to the Adekunle Police Station so that he could be reunited with his family.

In other headlines, a guy simply named Kayode committed suicide after his neighbor’s daughter accused him of raping her twice at their home in Lagos State’s Oja-Amukoko neighborhood.

Kayode drank insecticide and died, according to reports. They discovered him in their backyard and took him to the hospital, where he was pronounced dead.