According to reports, after verification, the church gives female members certificates of virginity (Video)

According to reports, a church has given its female members certificates of virginity. 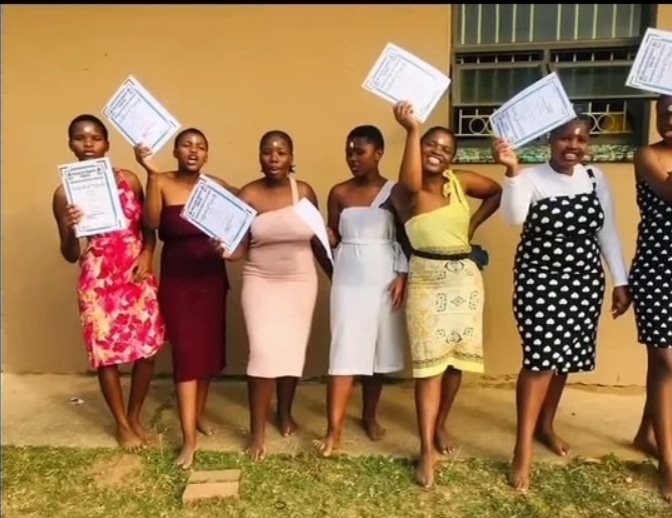 Reports state that the certificates were given to the female members only after careful testing and verification of their true virginity.
The recipients, who had white marks on their foreheads, were seen proudly displaying their certificates.

However, neither the church’s name nor its location is known.

Users of social media have expressed interest in the report and a desire to know the specifics of how the tests were conducted.