It should be noted that the singer was seen at the same event with an American model, which elicited strong reactions from fans. 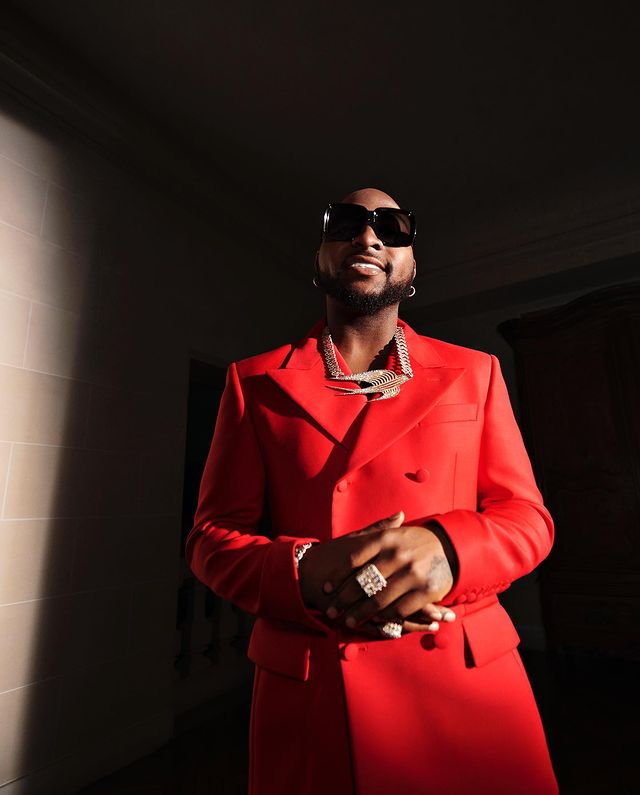 A video that surfaced following the conclusion of the fashion week captured the moment the singer had an interview with a young girl.

What was your favorite outfit on the show? 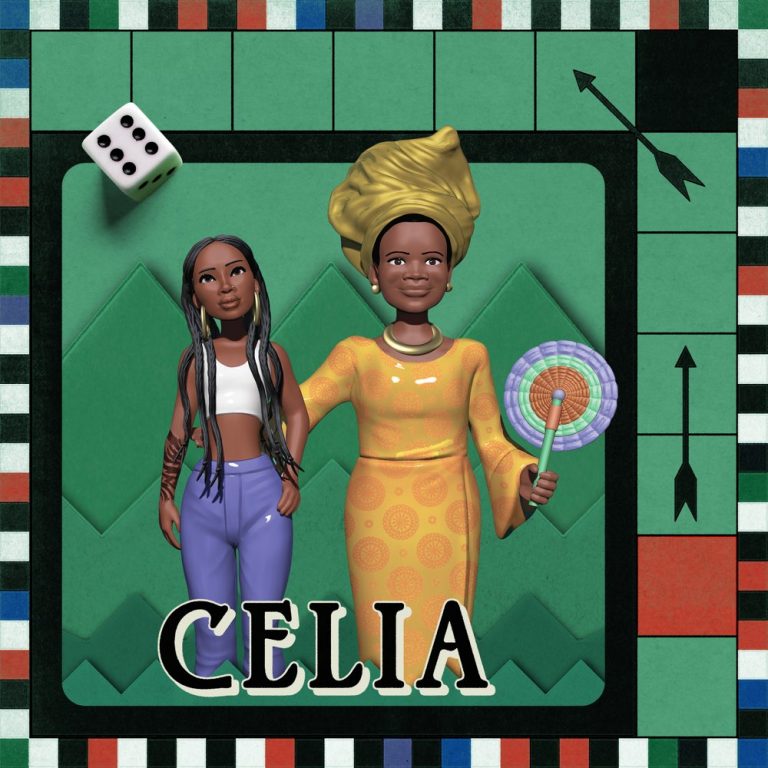