After his mother took away his phone, a 12-year-old boy reportedly gives his house a new look. (Video)

An alleged 12-year-old boy deconstructs the interior of his parent’s home by violently smashing all priceless possessions.

A viral video on social media shows an apartment being destroyed, allegedly by a young child whose mother took his smartphone. 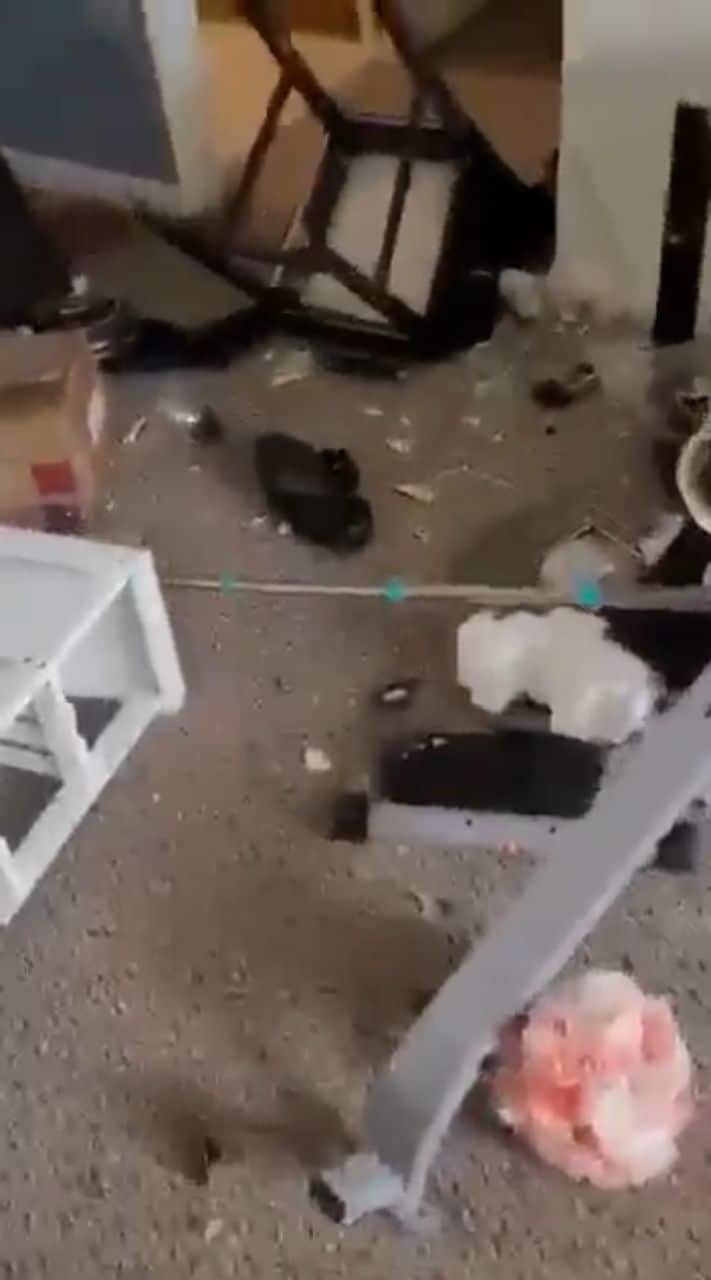 The boy damaged the property in the house by breaking all mirrors to vandalizing the kitchen cabinets, and the bathroom’s water closet, among others.

The video triggered outrage on social media from many who suggested that the kid was raised poorly by his parents. 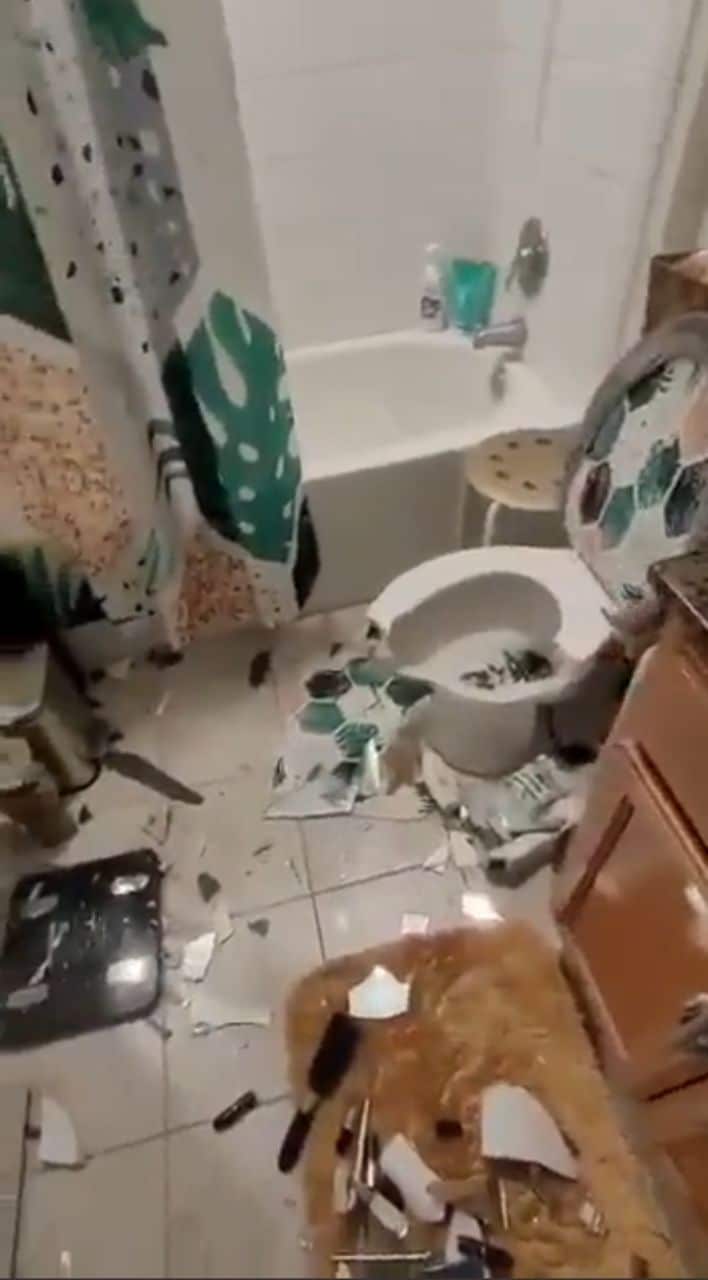 A 12 year old boy did this bc his mother took away his phone … pic.twitter.com/TyCk8RXXXr