Ice Prince Zamani, a Nigerian rapper who was detained following accusations of kidnapping and assaulting a police officer, has been granted bail. 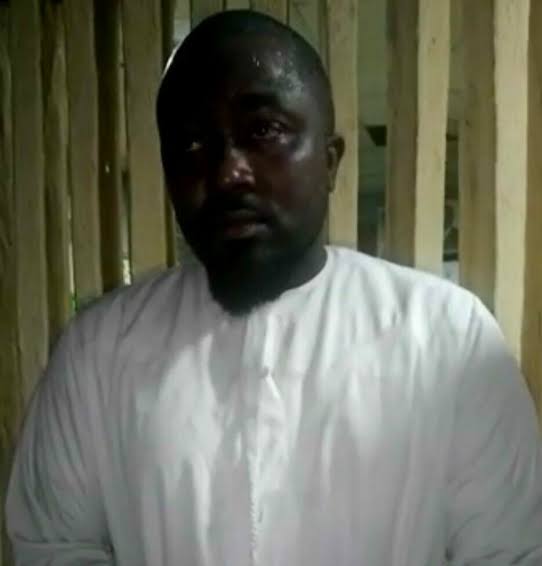 According to his lawyer, Folarin Dalmeida, Ice Prince was freed from the Nigerian prison in Ikoyi, Lagos, on Thursday.

Since his bail conditions were satisfied, he was released on Thursday.

Rapper’s bail was set at N500,000 with two sureties in the same amount, according to the terms set by Magistrate T.F. Oyeniyi of Ajah Magistrate Court 1.

Due to the unavailability of the prosecution witnesses, his trial was suspended on Wednesday.

Ice Prince’s attorney, Folarin Dalmeida, remained silent throughout the proceedings at the court’s most recent session.

According to Hundeyin, the former member of Chocolate City was pulled over by the police for driving without license plates, and after consenting to go to the station, he allegedly abducted the officer. 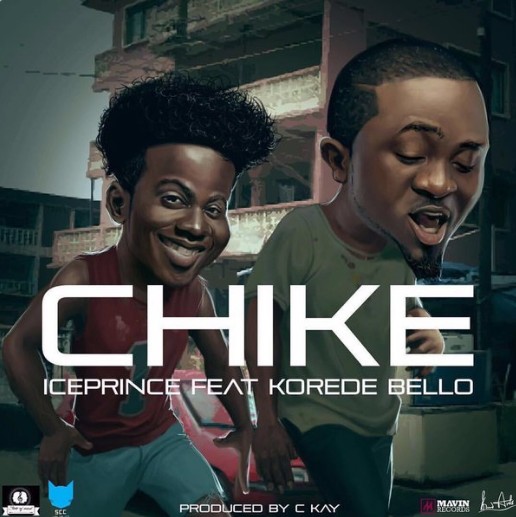 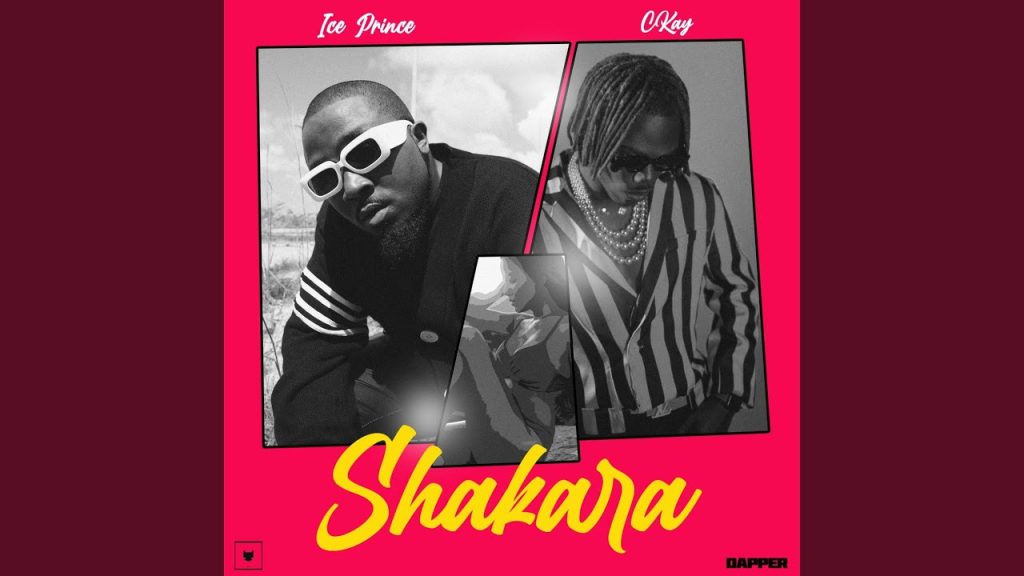 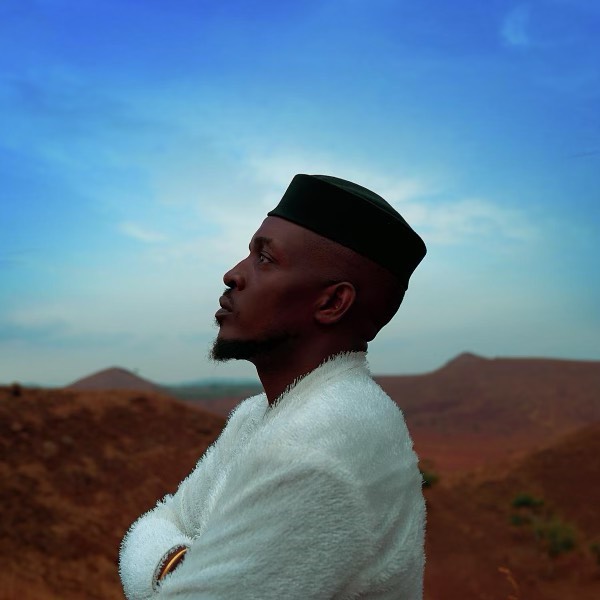