Back 2 Sender by Amerado

In this music, he returns all of the negative vibes from netizens.

The song follows his recent single “Metua,” which showcased Ghanaian rocker Kuami Eugene and was released in February.

‘Back 2 Sender’ was also produced by IzJoe Beatz. 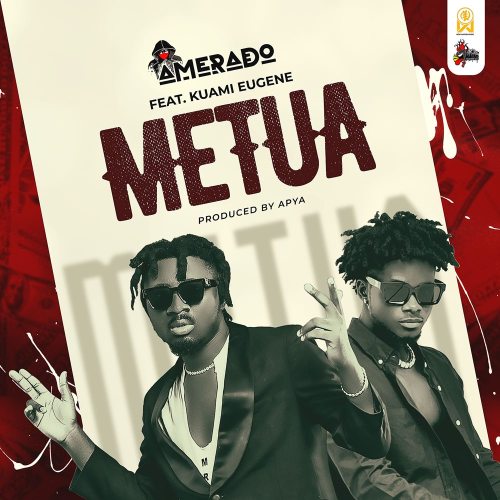 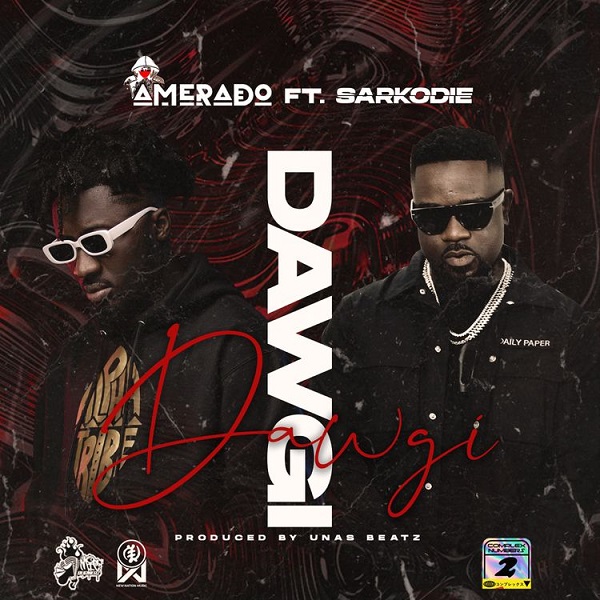