There’s Music In The Air by Ami Faku & Gallo Remixed

Letta Mbulu performed the song for the first time in 1976. During the South African apartheid era, the song was one of the anti-apartheid songs sung.

Amu Faku said of the music, “I’m super excited for the release of this song.” I’ve always wanted to work with Black Coffee, and we finally found the perfect melody, which I hope people enjoy.” 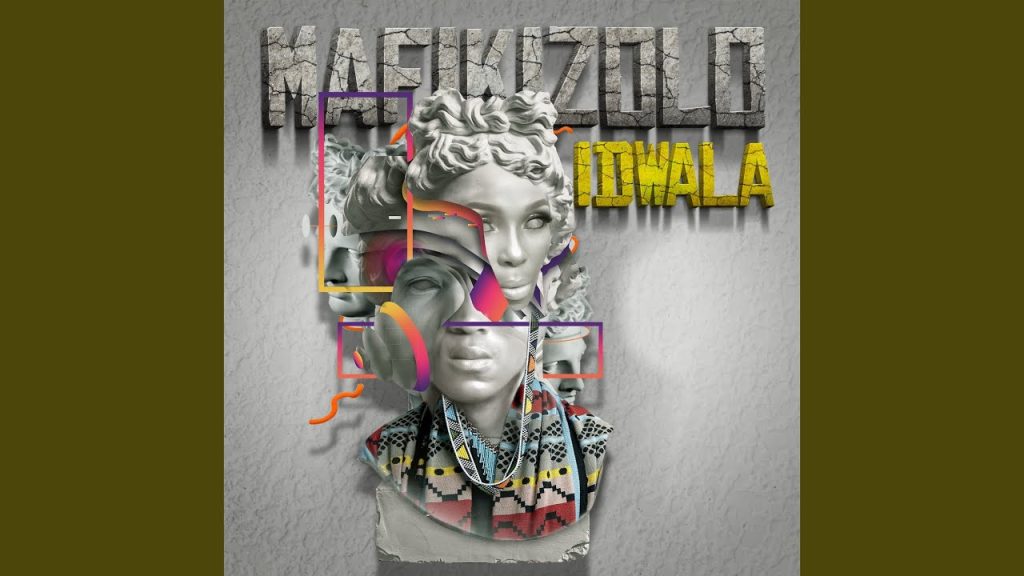 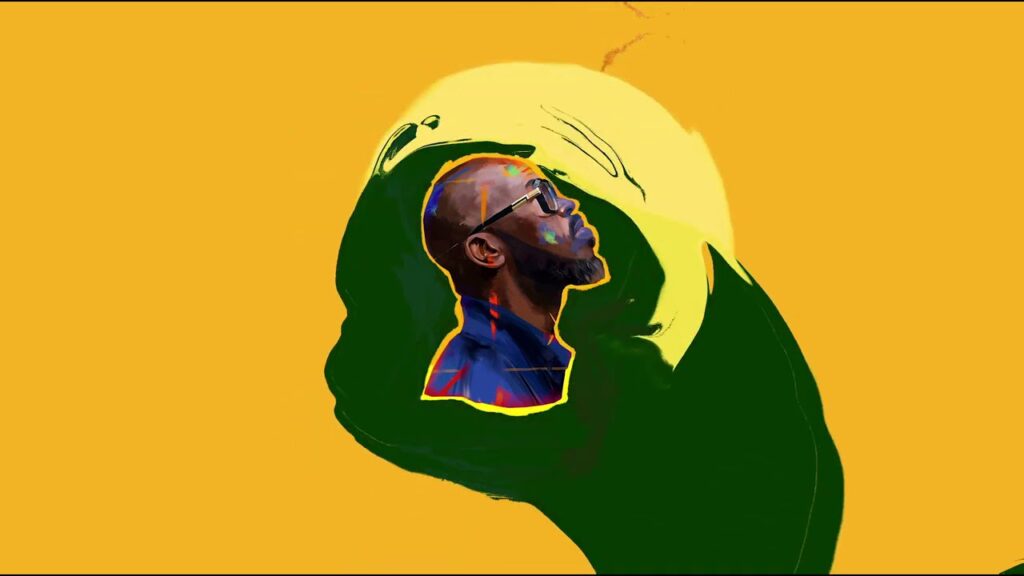