Asake a.k.a. Mr Money, a look-alike of the famed Afrobeat artist, complains after being besieged by fans who restricted his movement for not dropping money. 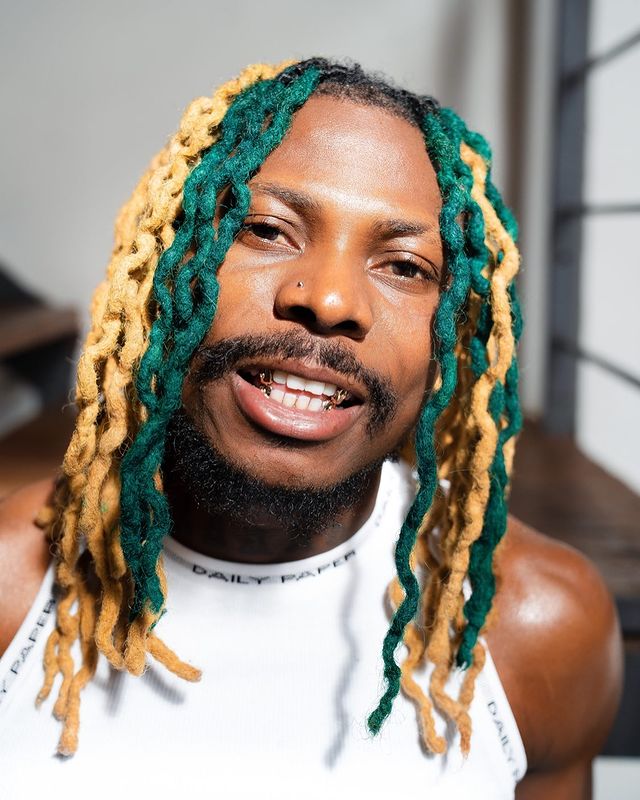 A viral video showed the moment a guy who bore an eerie likeness to Asake was mistaken for the real thing.

When confronted by fans, the guy bemoaned that he had spent more money on his vacation than usual since he had tipped the singer’s admirers. 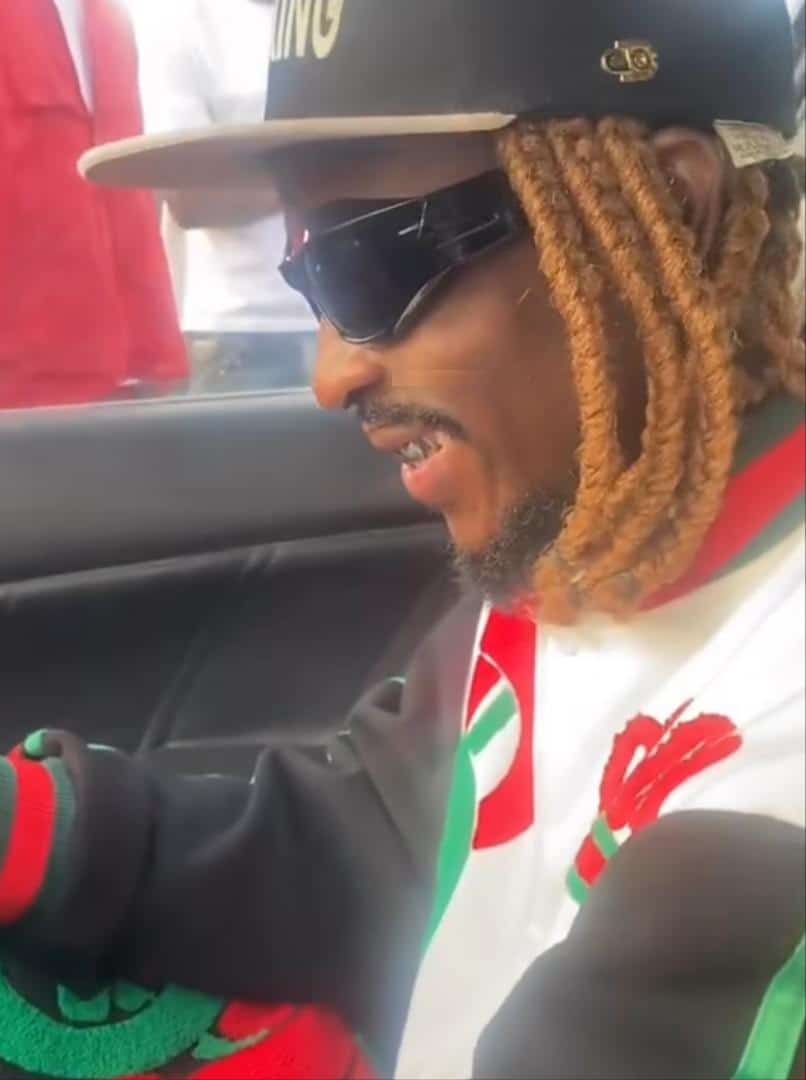 He further pleaded with the driver to manoeuvre his way out to safety away from the fans.