“Avoid fake friends,” a lady says after being poisoned by a female friend (Video)

Mhiz Favy, a Nigerian lady, has described how she miraculously survived after being poisoned by a fake friend.

In a now-viral video, she revealed that she had been poisoned by a friend but was unaware of it until she began experiencing pains and swelling in her leg. 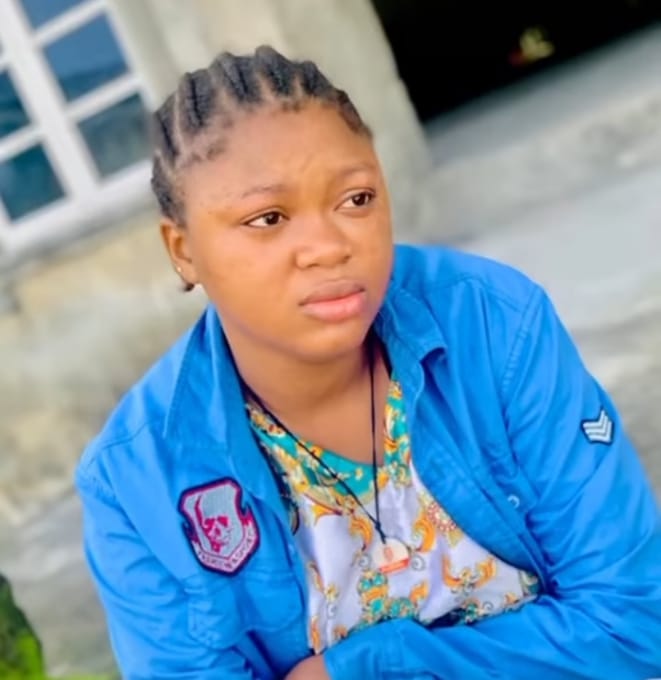 “It started as a joke, I noticed my leg was paining me so I bought drugs and other things to keep the pain from increasing, only for me to find out I was poisoned by a female friend”.

“For more than a month I could not walk, I went to several places for treatment but no good result. So much bad news. Some said I won’t be able to walk again, some said I will use wheelchair, etc. Because the poison was a very bad one”.

“Process of treatment started, cutting all my body so the poison will not spread.”

Describing her recovery she said,

“Until I met raised great prophet who healed me completely, now I can use my leg to walk freely again. What God cannot do does not exist, can’t express my joy, thank you, Jesus. Avoid fake friends.”