Ayra Starr enlists the help of CKay to deliver a masterwork, “Beggie Beggie,” from her most recent studio album.

‘See how I’m begging you,’ says the chorus. Do I resemble the people who stand on the streets begging for money? Because of the way I’m begging you, you’re making me feel like one of those people.

The music “Beggie Beggie” is from Ayra Starr’s “19 & Dangerous” album, which also features CKay and Fousheé. 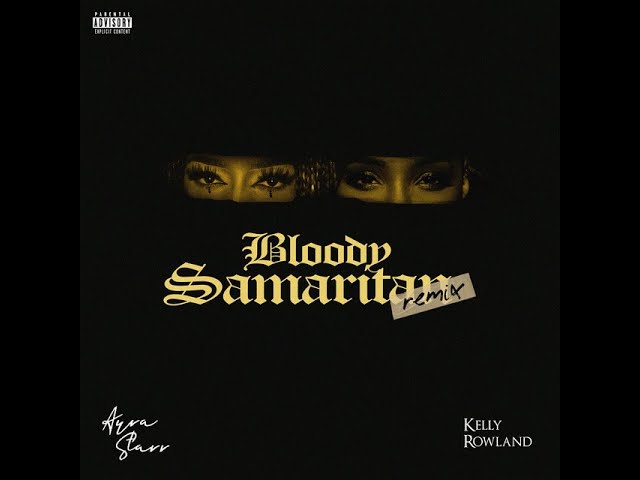