Mi Re Do by Banky W & Stonebwoy & Shaydee

The CEO of Empire Mates Entertainment, Banky W has released a new song titled ‘Mi Re Do,’ which includes Ghanaian dancehall artists Stonebwoy and Shaydee.

This new track arrives as we await the release of Banky W’s fifth studio album, which is set to be released later this year. 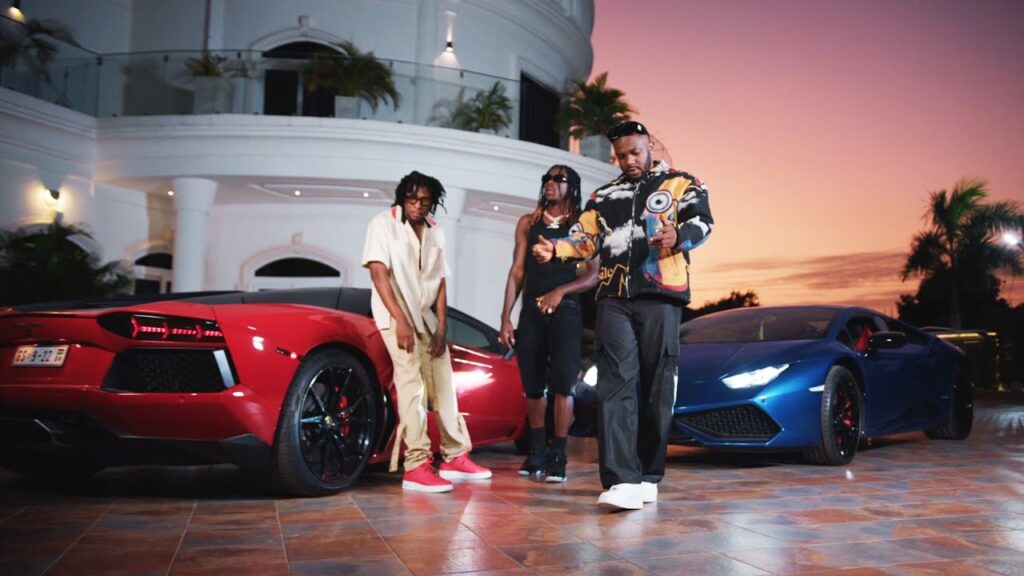 R2Bees – Another One ft. Stonebwoy (Video)