Your Body by Basketmouth & Buju

Basketmouth, an experienced Nigerian comedian and composer, has released the new song “Your Body” from his upcoming album, “Horoscopes.”

Basketmouth invites this summer’s rave of the moment, Buju, to deliver an impressive Afrobeat number. Ducktor Sett created the video.

Basketmouth’s previous album, “Papa Benji,” was a soundtrack to the comic TV series.

Basketmouth has also been working on his second studio project for EMPIRE. 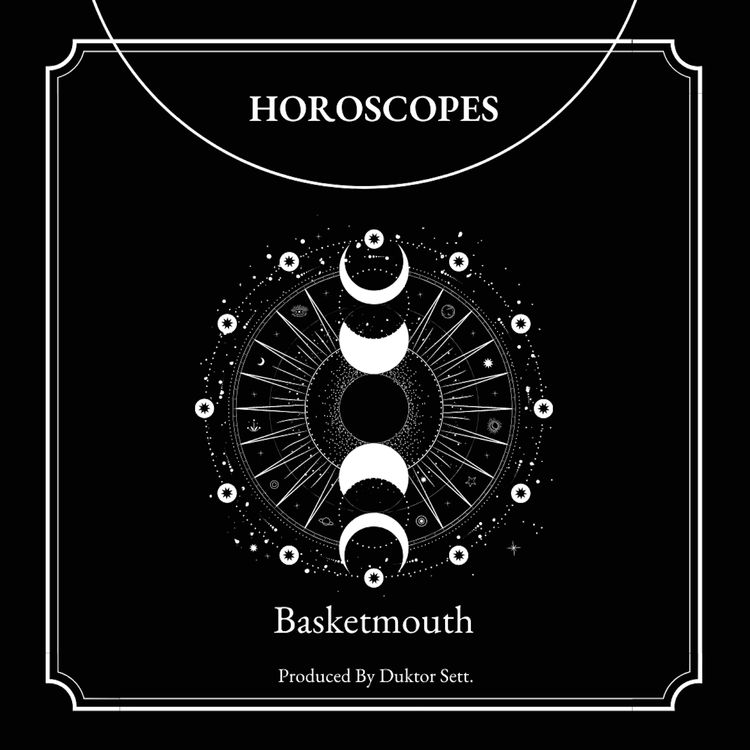