BBNaija: Biggie explains why tonight’s evicted housemates were kept in

Big Brother Naija show producers have explained why Chomzy, Doyin, and Eloswag were kept in the house instead of being eliminated.

Recall that Doyin, Chomzy, and Eloswag were among the four housemates who were up for eviction on Sunday along with Bella, Bryann, and Chyna. 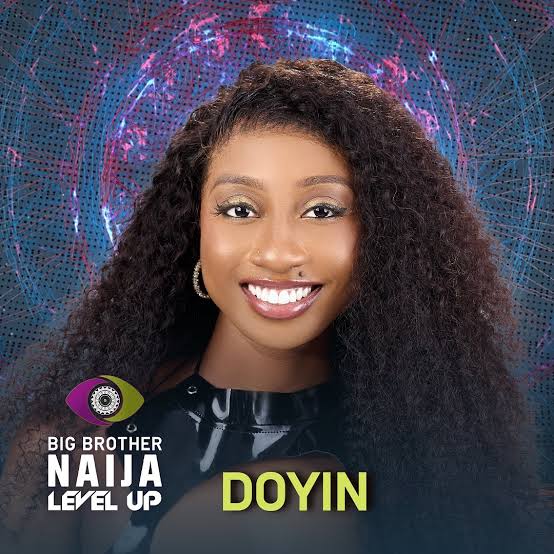 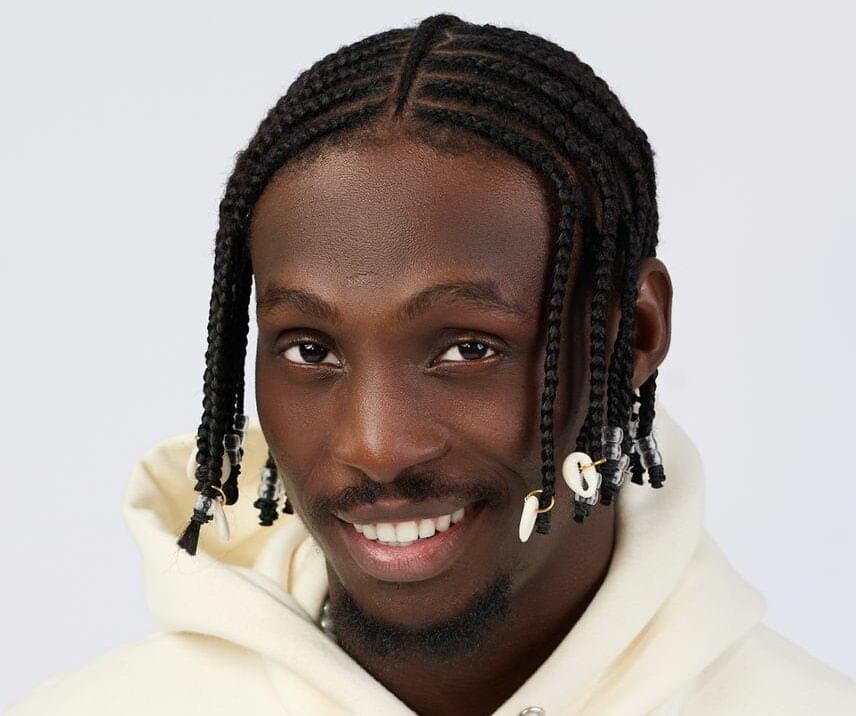 The evicted housemates would stay as guests until September 18 according to a new tweet from Big Brother.

Big Brother has decided to keep the housemates who were evicted from tonight’s live show as guests in the #BBNaija House until September 18th, according to the tweet.

They will henceforth be known as Level 3 Guests. 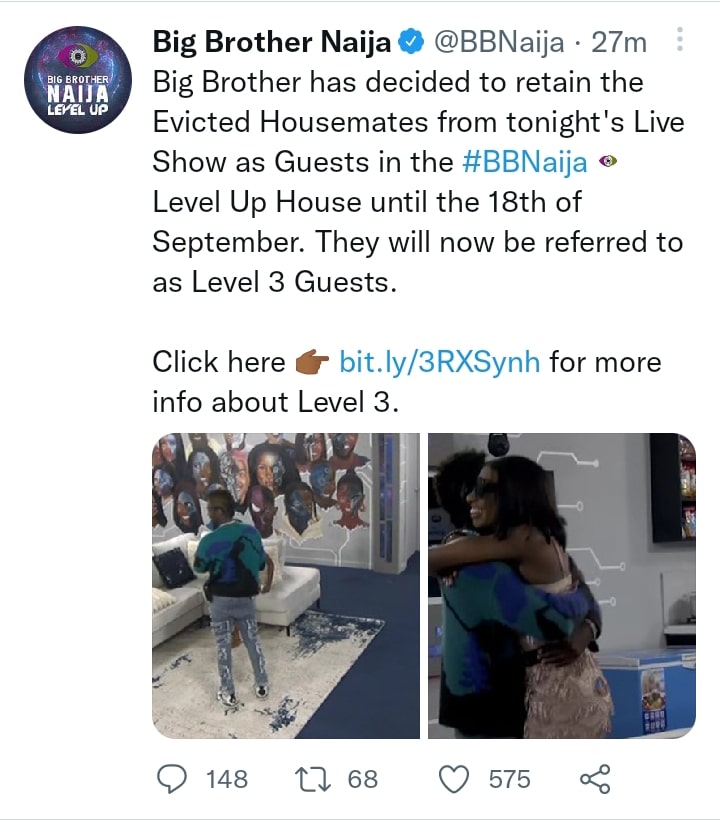