Keys to the Kingdom by Beyonce & Tiwa Savage & Mr Eazi

Tiwa Savage and Mr. Eazi collaborate with Beyonce on “Keys to the Kingdom.”

Beyonce, an American award-winning female singer, writes a letter to Africa on the song “Keys to the Kingdom” as we wait for “The Lion King: The Gift.”

Tiwa Savage, an African bad girl who just made an appearance on “Shotan,” added some vocals to make it seem more classic. But Mr Eazi also contributed to the tune.

The ninth tune on the new album “The Lion King: The Gift” is titled “Keys to the Kingdom.” 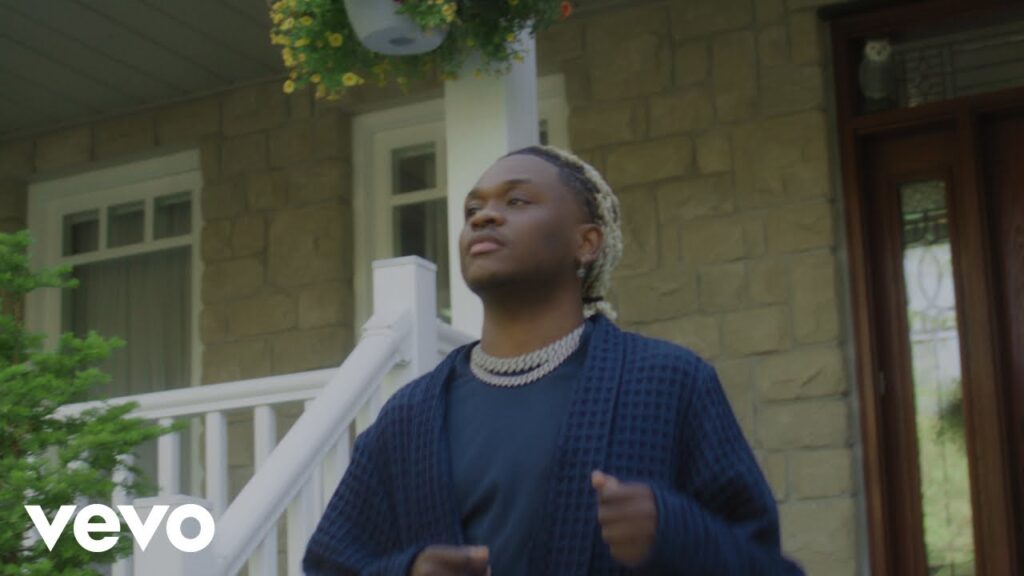 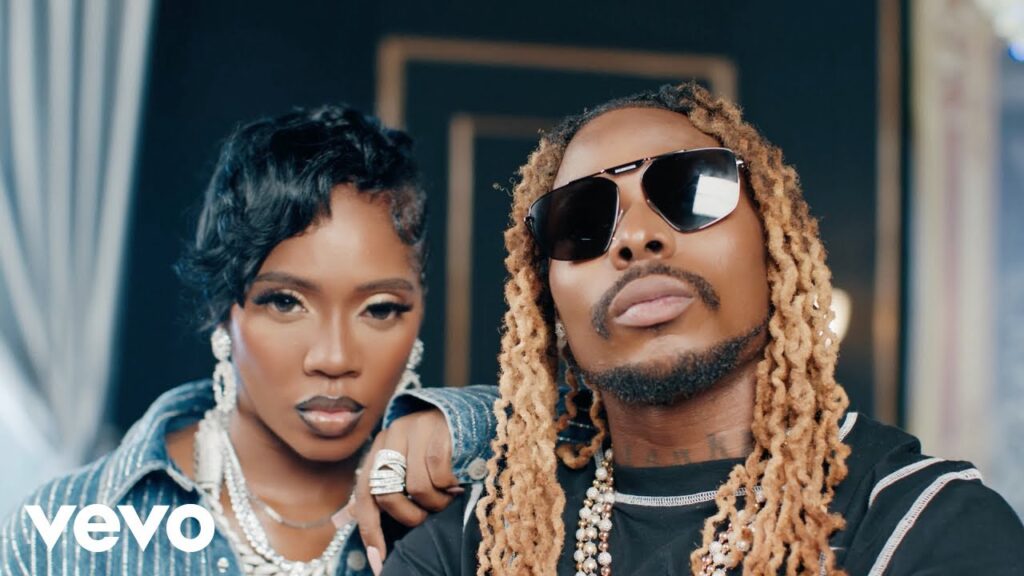