The new track “Best Friend” is taken from the recently released studio project titled “Sex Over Love” Album, which consists of 13 strong songs. 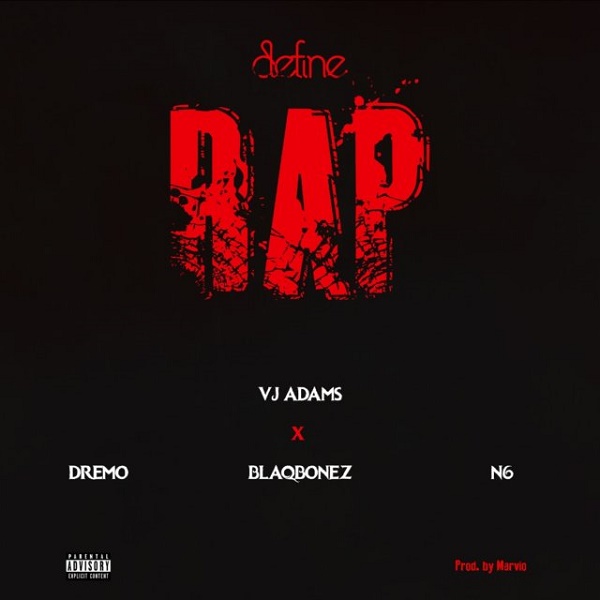