The coming song comes shortly after Blaqbonez celebrated Tiwa Savage’s 41st birthday a couple of days ago. The Tiwa Savage assisted remix gives a new sound to the album.

In addition, the Spax-produced recording of the song “BBC” (Big Black Cock) was chosen as part of Blaqbonez’s upcoming Chocolate City Music project. 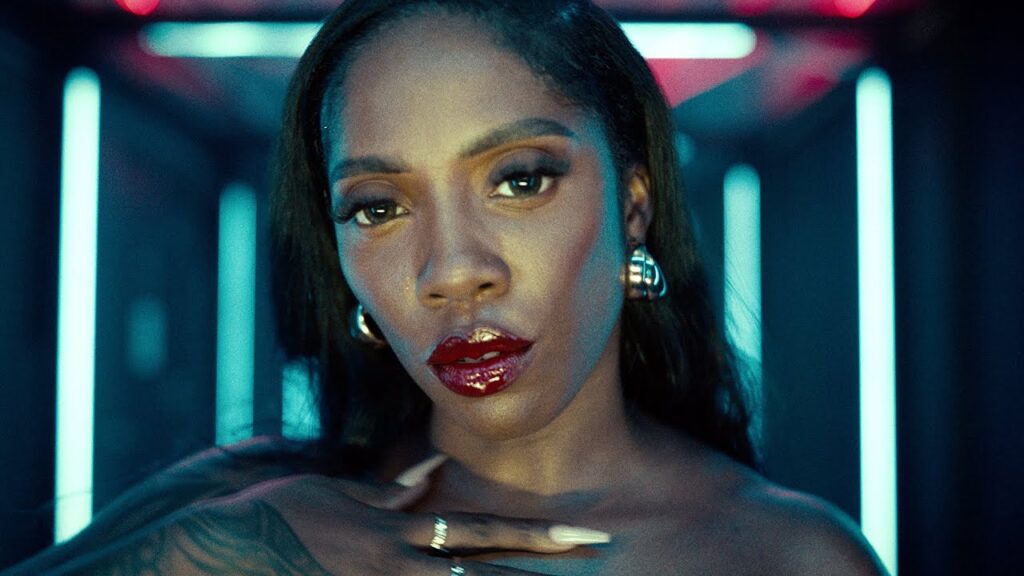