South African rap artist, Blxckie has returned with the music video for his previous single, ‘Sneaky.’

Blxckie employs the vocal assistance of South African singer, A-Reece, on the impressive single, ‘Sneaky,’ who delivered an impressive verse.

‘Sneaky’ was also included on the ‘4Luv’ Deluxe EP. Blxckie added four new songs to the previous version of the project, which had six songs.

Finally, Sutra produced the song, and The Lotus Sutra directed the video. 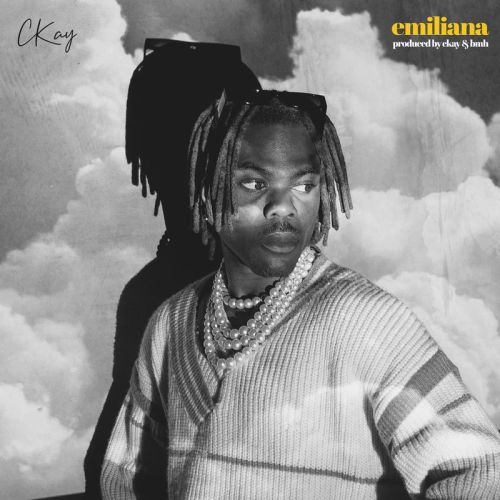 CKay – By Your Side ft. Blxckie