Idris Olanrewaju Okuneye, better known as Bobrisky, a controversial socialite and crossdresser, has boasted about how much he spends to look good.

The self-proclaimed Rich Mummy of Lagos stated in a live Instagram chat that he does not fix nails for less than N100,000.

According to him, he pays 200k above to fix his nails and anything short of that, they should count him out.

Check out netizens reactions to his claims; 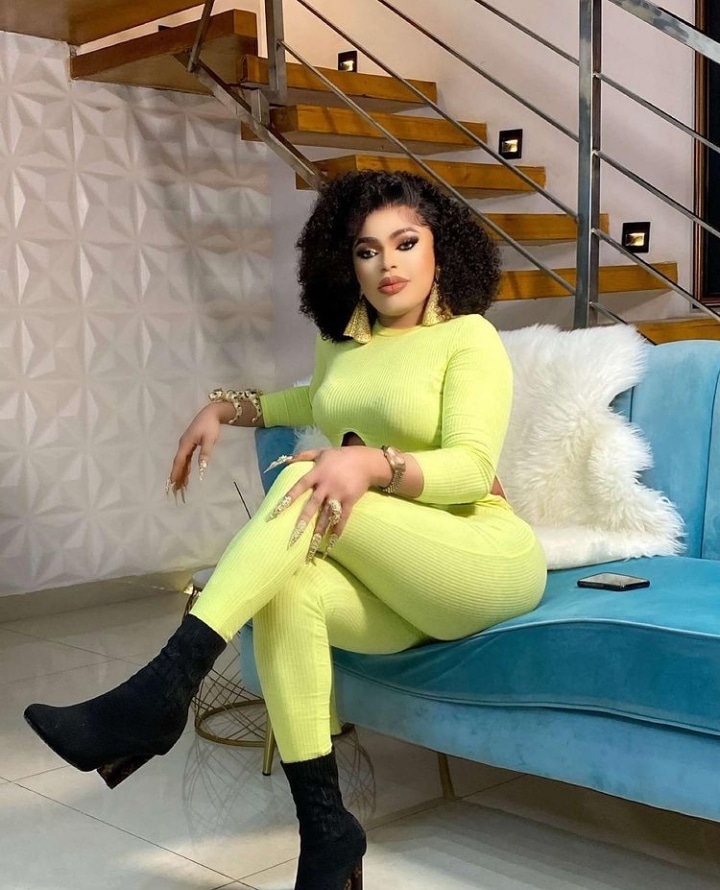 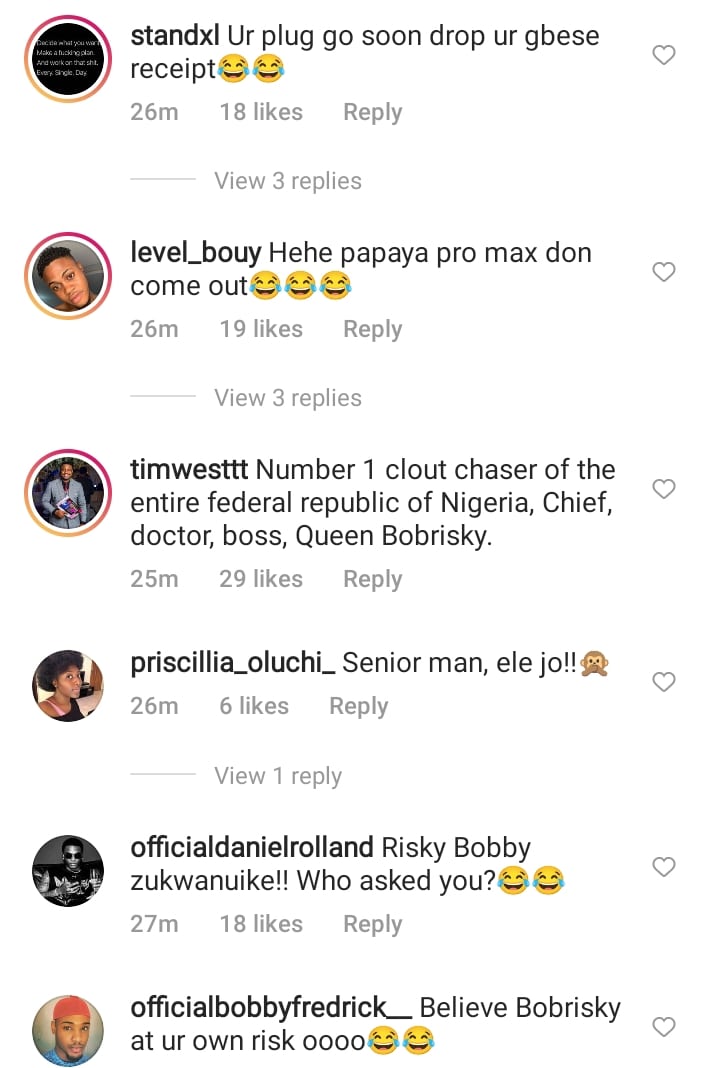