Bobrisky replies to Yul Edochie’s declaration that he is Nigeria’s best man.

Bobrisky, a popular crossdresser, has replied to controversial Nollywood actor Yul Edochie’s declaration that he is the best man in Nigeria. 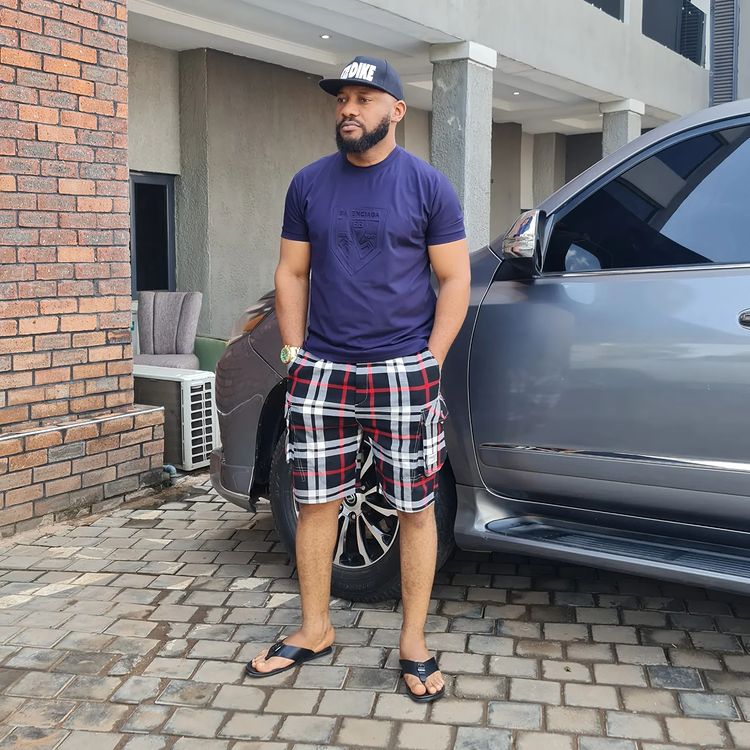 The two appear to be excellent friends since they have defended each other against detractors on several occasions.

Remember how Yul slammed judgmental people who chastised Bobrisky for his sxxual orientation? 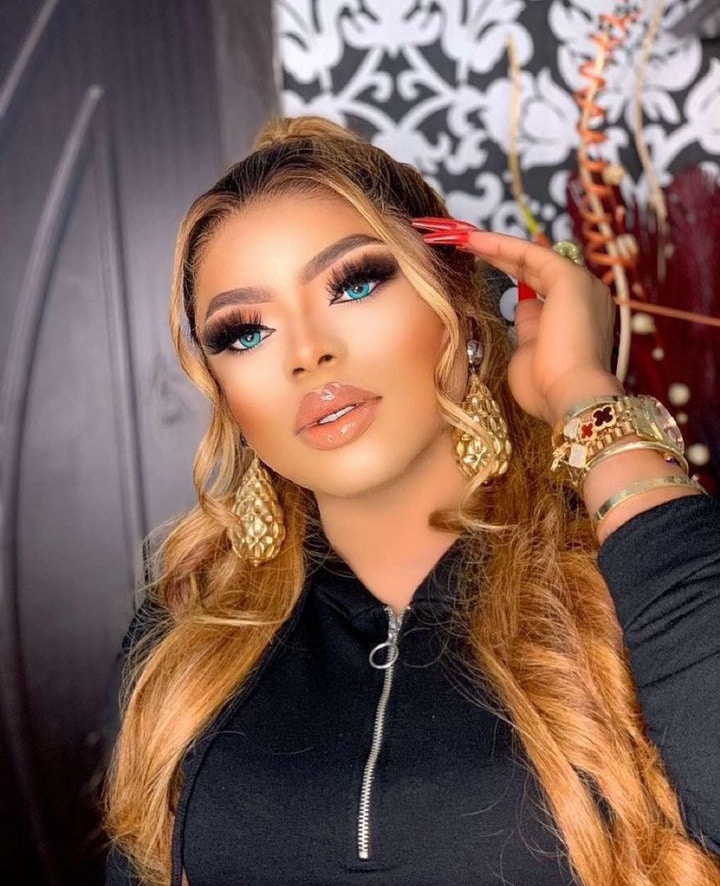 The crossdresser had also resorted to his Facebook page to thank the actor for his support.

Yul recently posted a photo of himself and stated that he is without a doubt the finest man in Nigeria.

In response, Bobrisky took to his comment area and responded with a heart-eyed emoji, expressing his admiration for the actor. 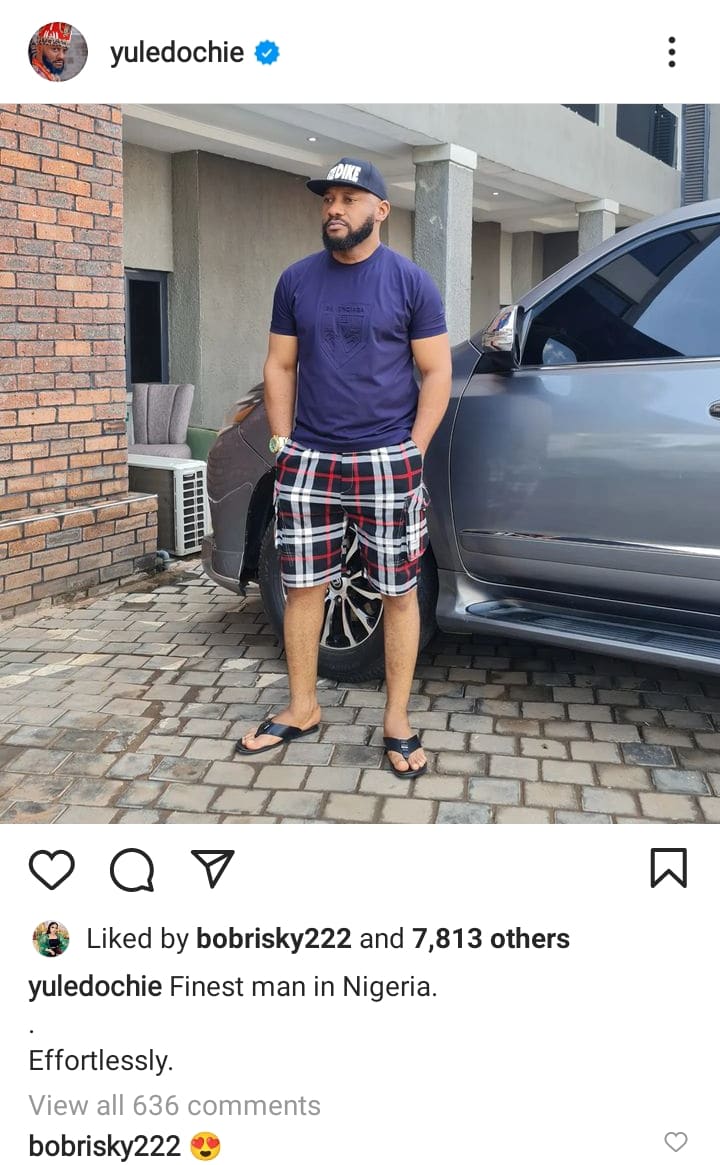 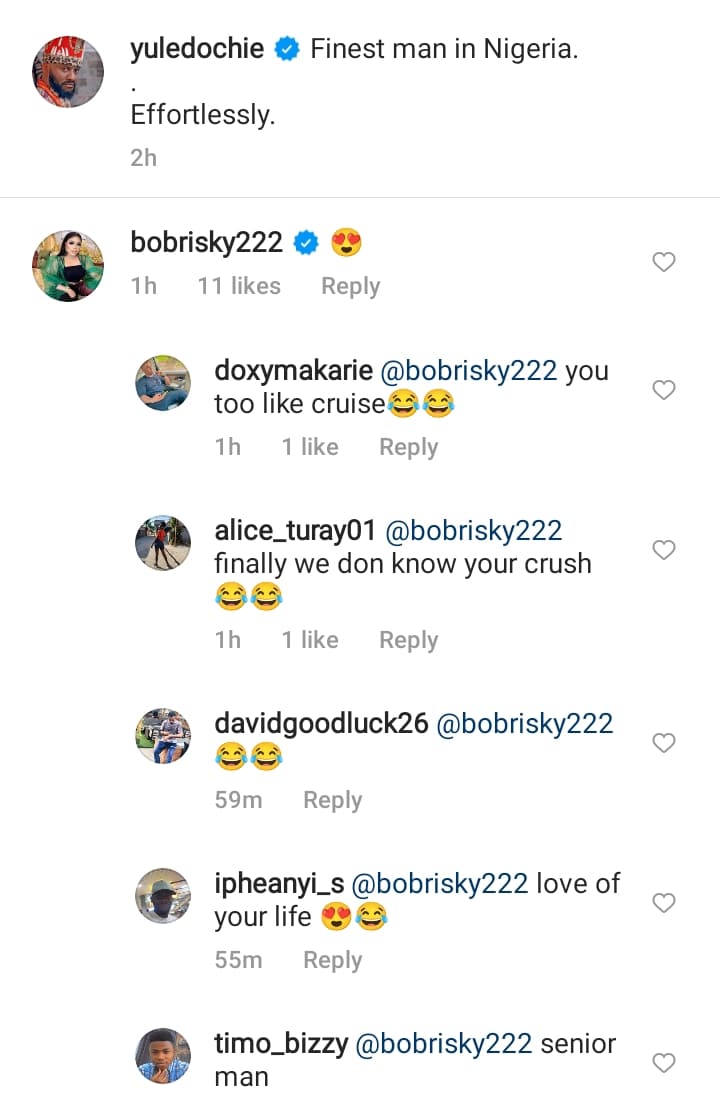 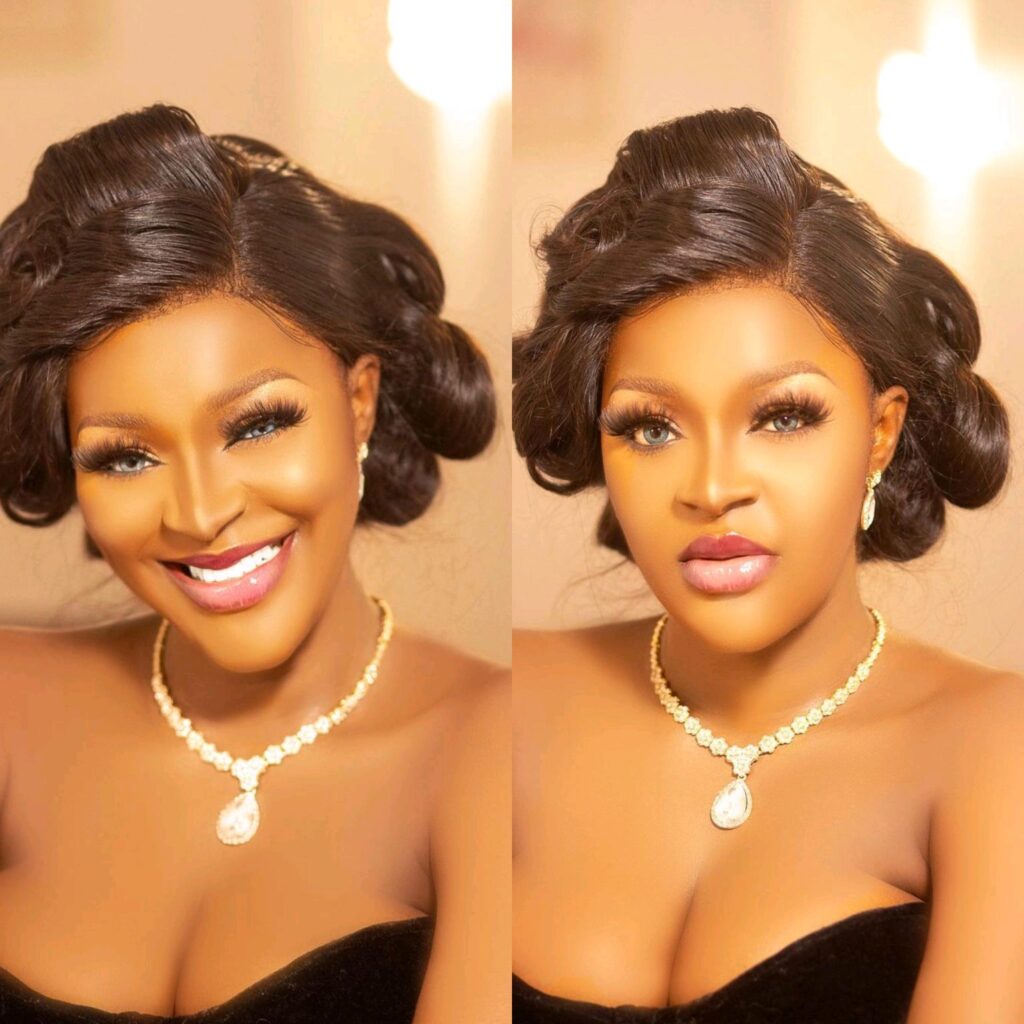