The studio album, titled “Better Late Than Never,” features singer Ife and is the singer’s first release after a long absence from the music scene. 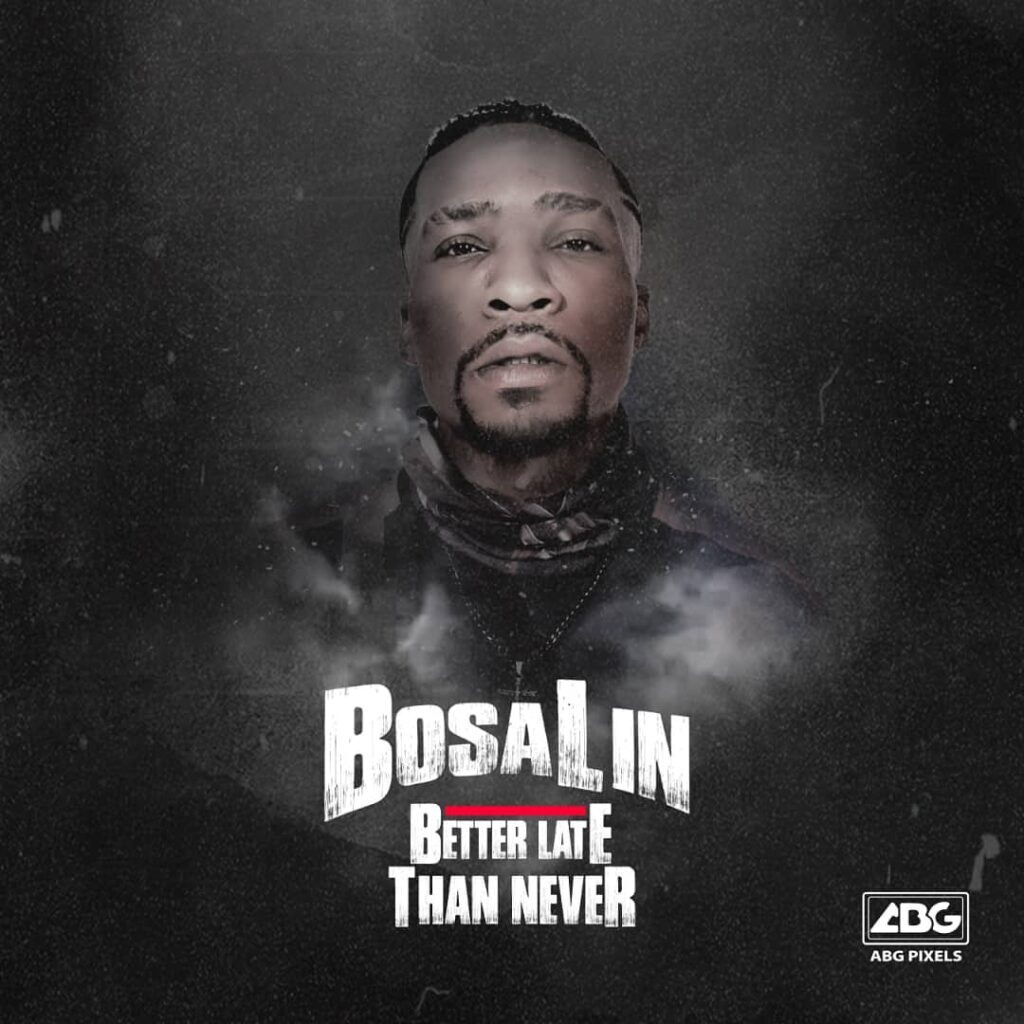