According to a club statement: “Cristiano Ronaldo has agreed to leave Manchester United with immediate effect.

“The club wishes him and his family well for the future and appreciates him for his enormous contribution throughout two spells at Old Trafford, scoring 145 goals in 346 matches.

“Everyone at Manchester United is committed to continuing the team’s growth under Erik ten Hag and to working together to achieve success on the field.” “I love Manchester United and its supporters, and that will never change. However, it appears that the time has come for me to seek a new challenge. I wish the club the best of luck for the rest of the season and in the future.”

During his conversation with Morgan, Ronaldo had already accused United of “betrayal.” “Yes, I feel deceived, and I have a feeling that some people don’t want me here, not just this year, but last year as well,” he admitted. 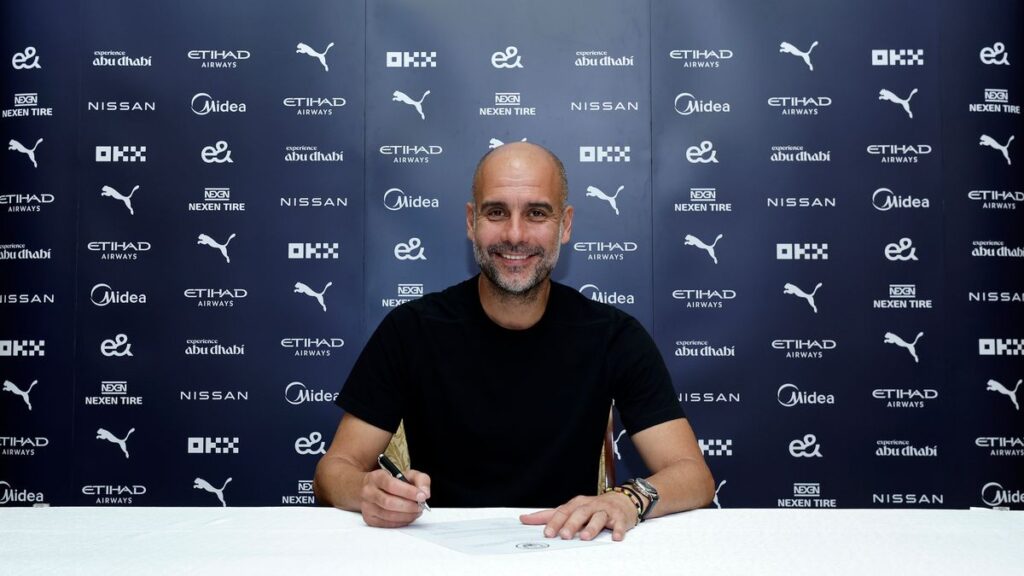 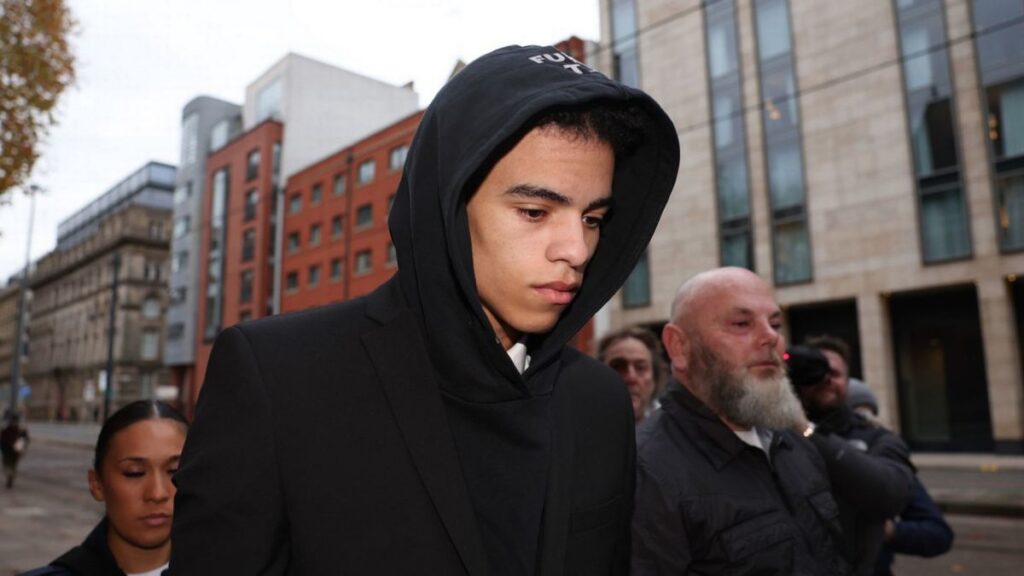