BREAKING NEWS Takeoff, a Migos rapper, was shot dead at a Houston party.

Takeoff, real name Kirshnik Khari Ball, was said to be playing dice with bandmate Quavo, 31, when the incident happened.

A male was shot in the head or neck, according to authorities.

Quavo, the real name Quavious Keyate Marshall, is believed to be uninjured.

Officers responded soon after 2.30 a.m. to reports of a shooting at 810 Billiards & Bowling.

Dozens of people had congregated on a balcony outside the bowling alley on the third story, where police discovered one man dead when they arrived, according to authorities. 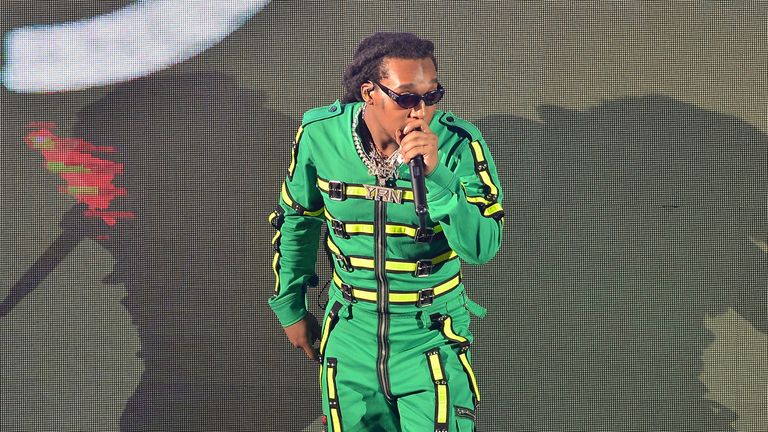 According to authorities, two additional persons were hurt and transferred to hospitals in private automobiles.

Security personnel in the area heard the shooting but could not see who was responsible, according to police lieutenant Ronnie Willkens.

Around 10 a.m., an AP reporter on the site saw a body being placed into a medical examiner’s van, more than seven hours after the shooting.

There have been no arrests announced.

Takeoff is best known as a member of Migos, a rap trio from suburban Atlanta that is regarded as one of the most influential rap groups of their generation.

Boxer Chris Eubank Jr wrote on Twitter, “Can’t believe I’m having to say this again about another young black star being slain for no cause, something truly has to change in the industry.” Juice WRLD – In My Head 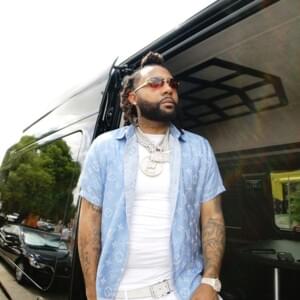