Wizkid Balogun, a Grammy Award-winning artist, mocks his subordinate colleagues for sending him rap videos in response to his proclamation regarding rap music. 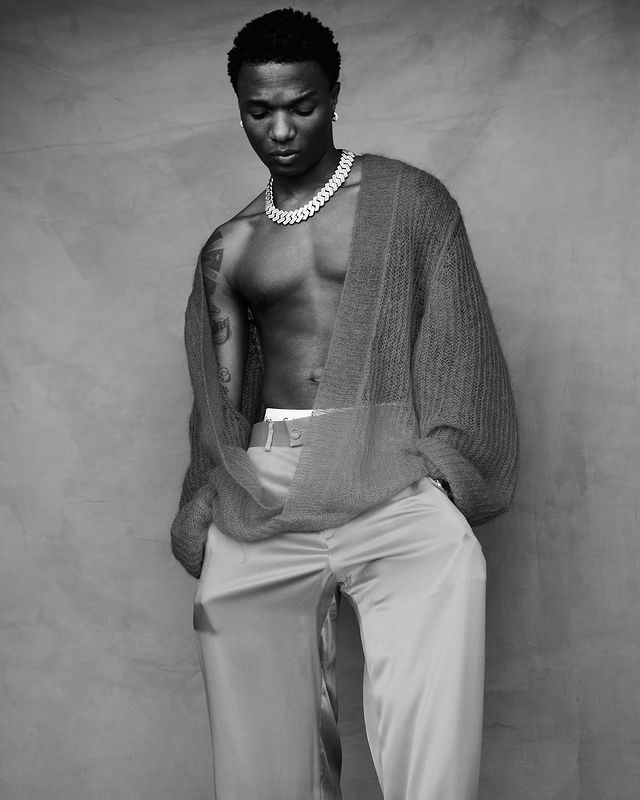 Wizkid recently declared rap to be a dead genre in an interview, prompting comments from rappers throughout the entertainment business.

Following the outburst, the worldwide artist, who had declared his final ever gig in Lagos, stood by his statements, dragging rappers to trash.

In a series of Snapchat posts, Wizzy referred to rappers as broke while making an exception for Nasty C, Sarkodie, and Black Sherif.