Aisha Yesufu, an activist for Bring Back Our Women, BBOG blasted President Mohammadu Buhari for his frequent trips outside the country and ignored his own duties.

She said the President’s peace accord to Mali is going on when Nigeria is in the midst of a security crisis.

As per her, the president is more likely to remain home and focus on issues of interest than to fly outside.

In her own words:

“Our travel blogger is back in business as he has jetted out to Mali. Anything that will make him be on the plane and anything that has to do with travelling outside the country, President Muhammadu Buhari will do it.

“He is there to talk about the political situation, unrest and everything in the Francophone country. Meanwhile, his country is boiling, his country has practically fallen but that doesn’t concern President Buhari.

“All that concerns him is an opportunity to stand on the steps of the Presidential plane and wave. They are already sending the pictures to us and that is all that matters!”

She went on to reveal that the security of Nigerians is of no concern to Buhari but the perks of office.

“His being a President is to enjoy the perks of office and never to take any responsibility.

“Do you remember those aid workers taken by Boko Haram and so many Nigerians that have been executed? They send gruesome videos hoping that can shock Buhari but they are mistaken.” she added. 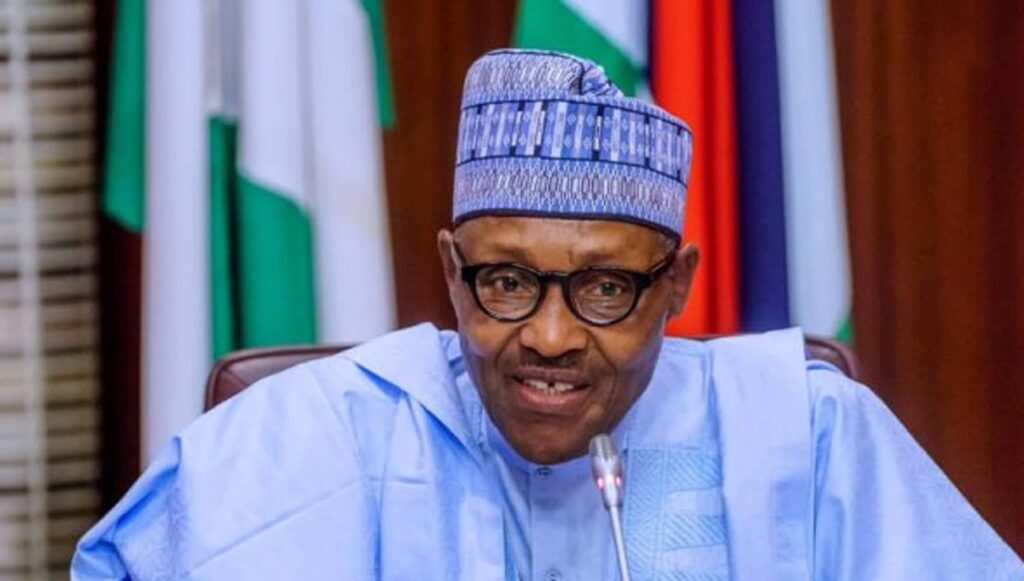