Buju, the rave of the moment, has launched another outstanding ditty single “ ‘Testimony,’ which is a must-listen.

Buju teams up with creative record producer Blaise Beatz once more for a mid-tempo instrumental.

Buju’s story-telling line continues on the new song, which serves as his second official release of the year ahead of his LP.

His LadiPoe-assisted song ‘Feeling’ and his song ‘Outside’ have been doing well on various music charts in recent months.

The singer produces a sound that has been regarded as a welcome departure by fusing the highlife’s dynamic speed and intensity with the percussive and electrical vibrations of electronic dance music.

You shouldn’t ignore this fantastic blockbuster single either. 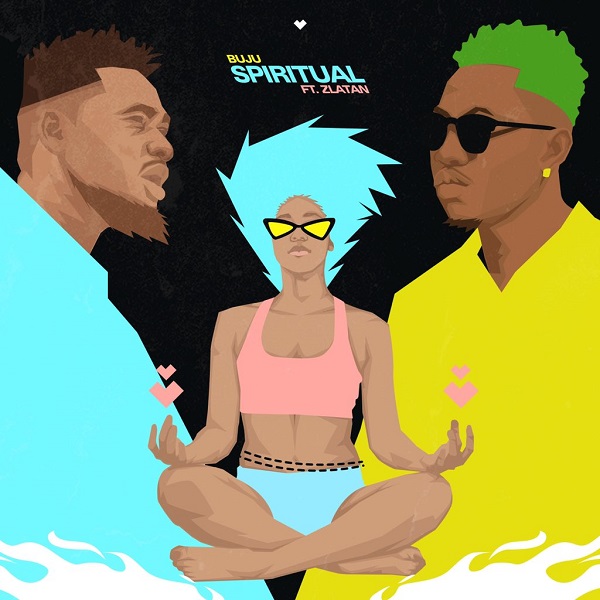 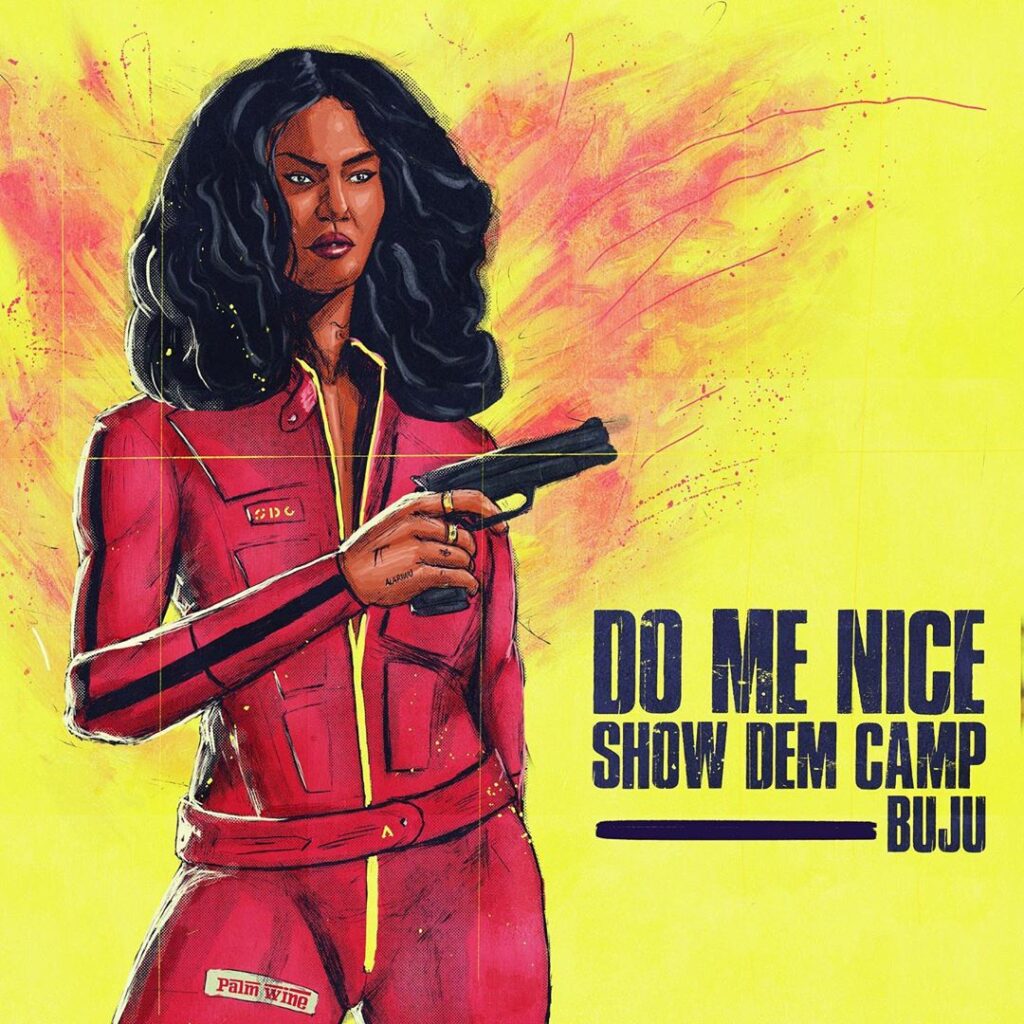 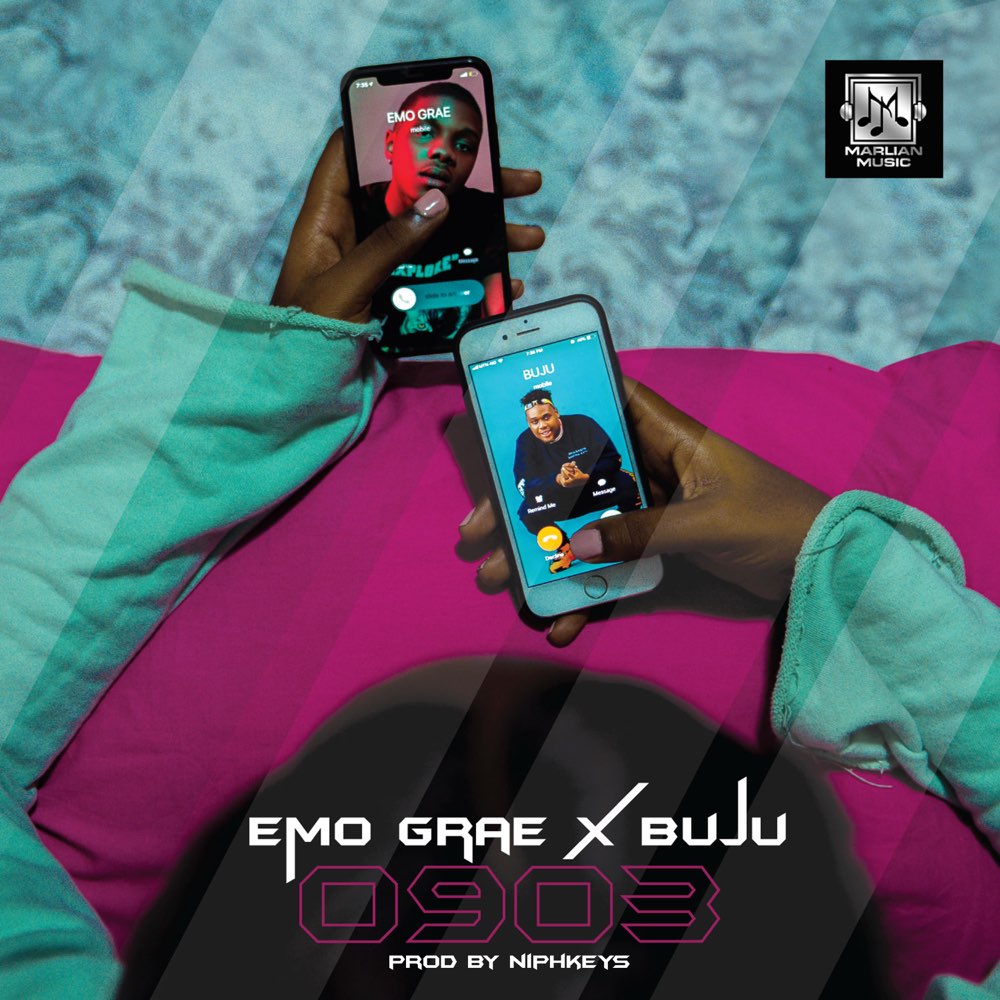