“Carter Efe and Sydney Talker offered to give me N100K as payment for Machala.” [Berri Tiga] (Video)

Singer Berri Tiga discusses his conflict with well-known content producer Carter Efe, with whom he co-wrote a song.

Weeks after Machala’s single became popular, Berri Tiga criticizes the comedian for being consistent with their arrangement. 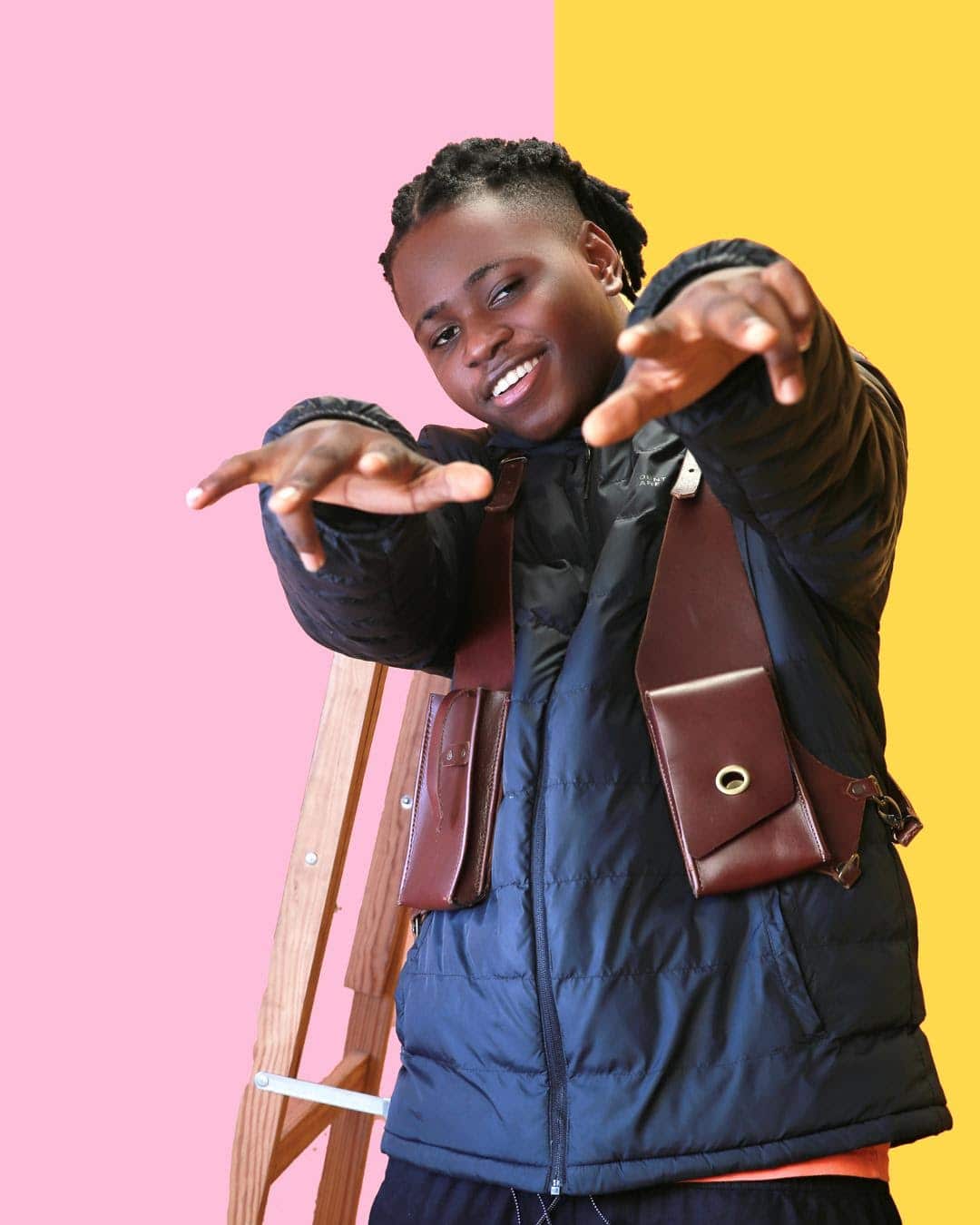 The singer claimed in a two-minute video that the song’s original proposal was 95-5, with carter taking 95 percent, and that it was later renegotiated to 70-30, with Berri Tiga taking 30 percent.

The singer claims that Sydney Talker called him the following day and offered to buy off the song for N100,000. 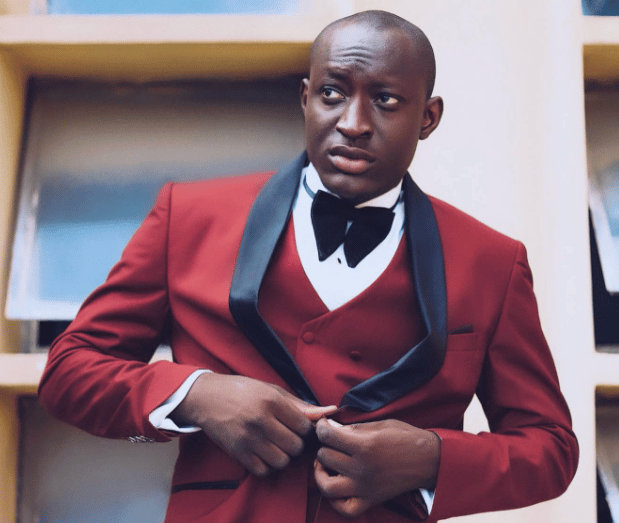 Clarifying the claim about Carter Efe tackling him on social media for being ungrateful, Berri Tiga rested his case by stating his side of the story. “It’s a dream come true,” Carter Efe says as he cruises in a Lamborghini as an ambassador for the Dubai jewelry firm (Video) A multimillion dollar endorsement contract with a jewelry firm in Dubai is signed by the quickly rising singer and comedian Carter Efe. Following the release of his breakthrough song, “Machala,” which he wrote as a homage to his musical hero, Wizkid, the content creator unexpectedly found immense success. Copyright Saga: “I spend a lot of money to not look like you,” Blaqbonez says of Carter Efe’s jealousy.