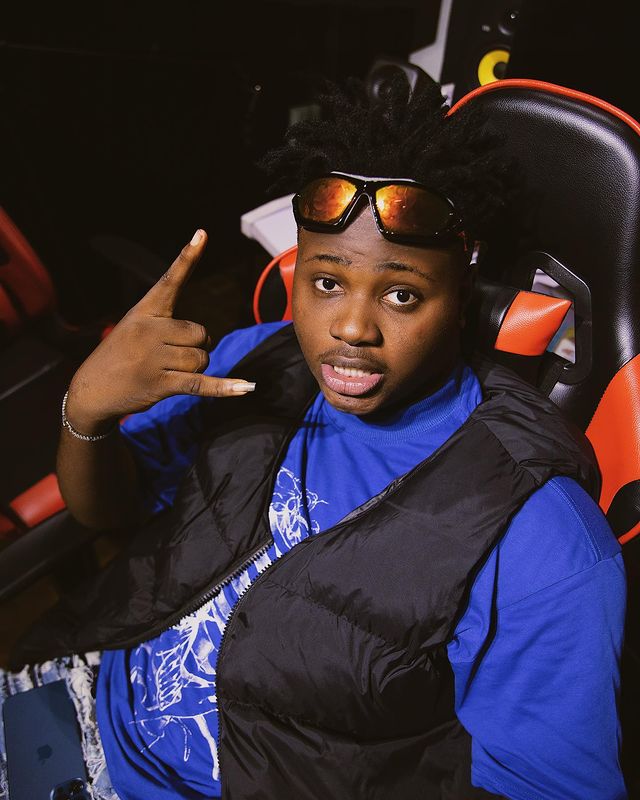 It should be noted that the duo once had a public feud over the rights of their popular tune, ‘Machala.’

Berri Tiga appears to be ready for the second round of their drama in a recent Instagram live session after daring Carter Efe.

He was heard singing a diss track as he encouraged his former colleague to respond to his chat while telling him he’d lose to him again. 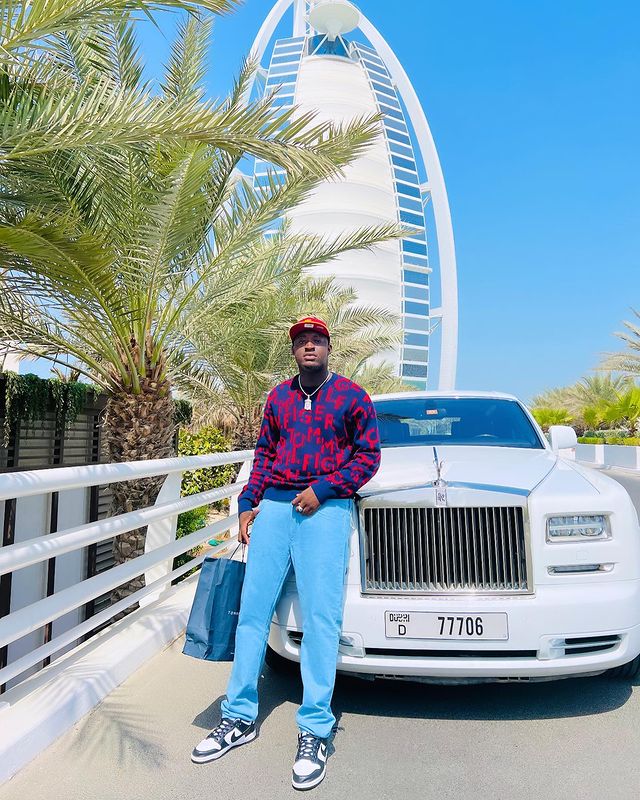 “Why you wan give me 5%? Guy you go suffer. Carter be warned, we go do round two. Go and reply your chat,” he said. Carter Efe is overcome with emotion after Wizkid’s gesture (Video)