The English translation of Bana Ba Stout is “Stout Kids.” Sesotho and English are combined to create the hip-hop anthem.

Cassper Nyovest has been consistently releasing music over the past two months in anticipation of the release of his sophomore album.

a video that Jabu and Lakhe directed. 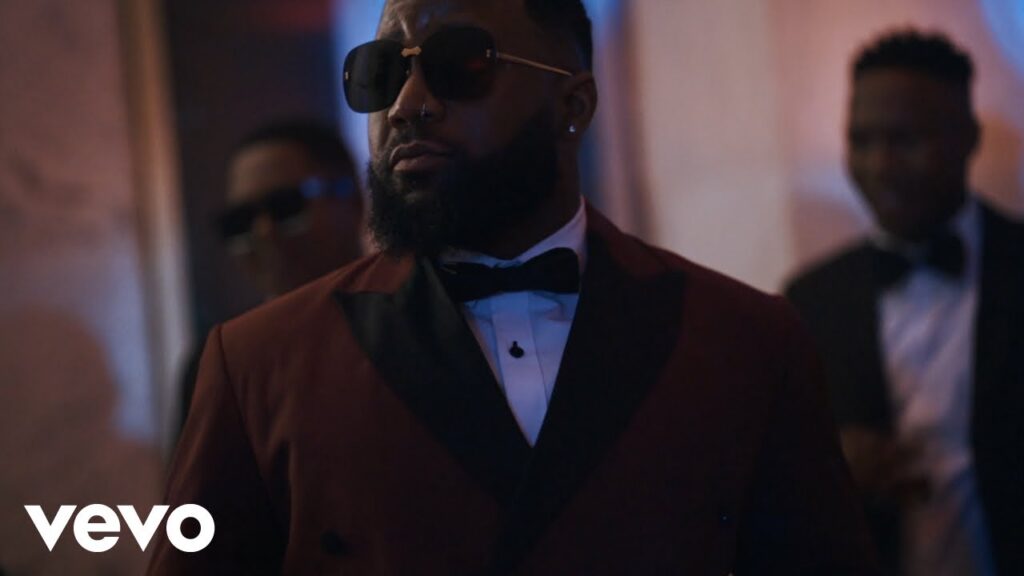