Blues manager Thomas Tuchel is on the lookout for a striker before the transfer window closes on September 1.

Only a year after his record £97.5 million moves from Italy, Romelu Lukaku has returned to Inter Milan on loan.

Timo Werner has also re-signed on a permanent basis for RB Leipzig, leaving Chelsea lacking in the attacking third.

Raheem Sterling, a former Manchester City forward, was signed early in the summer, but no direct replacement for Lukaku has been found.

According to Sport, Chelsea has identified Morata as a possible replacement. 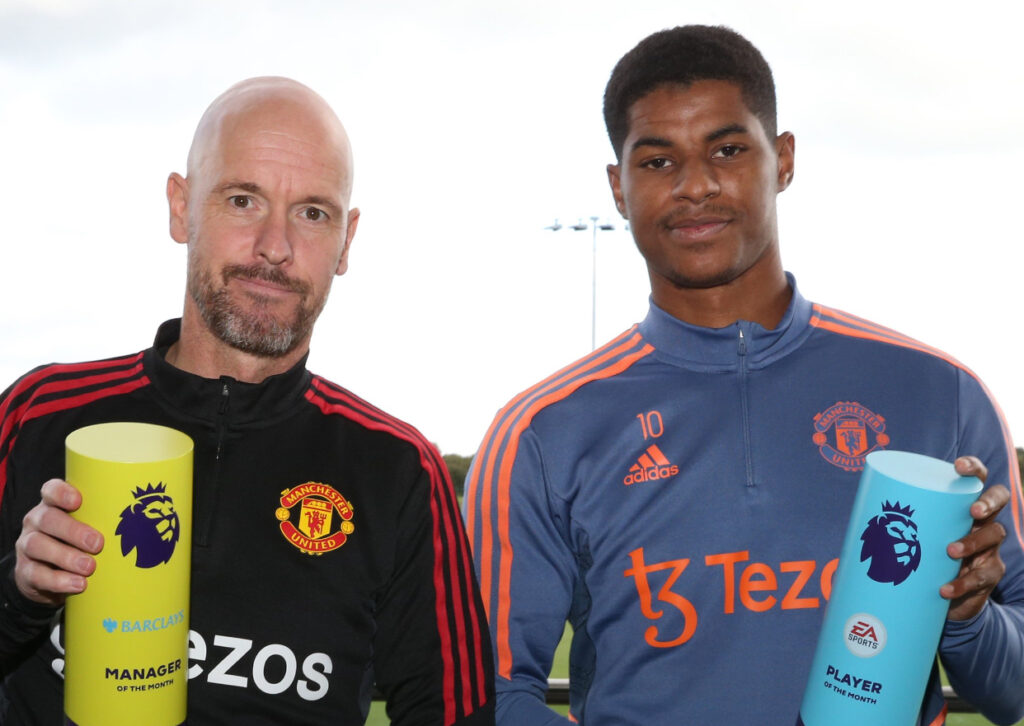