The reality personality who won Head of House has acquired automatic immunity from eviction and will thus proceed to the finals. 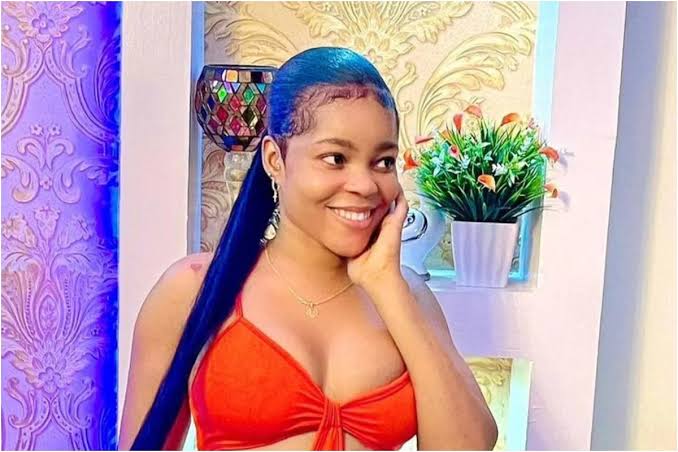 As usual, all housemates participated in the weekly games which determined who becomes the leader for the week.

For the first time since the show started, ChiChi won the coveted position.

Apart from qualifying for the finale, and getting a Showmax reward, her position confers on her the power to save two other housemates as well as exclusive access to the Head of House lounge.

Chichi chose Chizzy as her deputy.