Chronic Law has released a new mixed genre tune called ‘Life.’ The music readies him for his upcoming project work, which will be announced soon.

Even so, the artist has been consistently dropping viral hits since the beginning of the year. This comes after his previous singles, ‘More Money, Live Large, and You.’

In conclusion, Chronic Law appears to be preparing for something big in terms of its constituency and back-to-back releases. 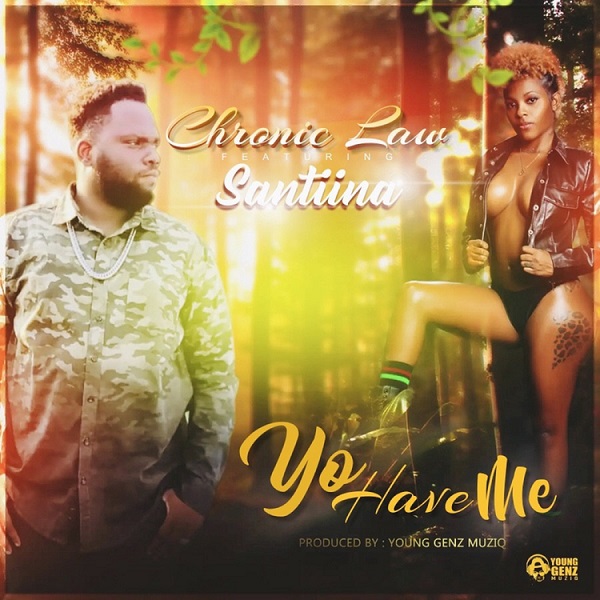 Chronic Law – Yo Have Me 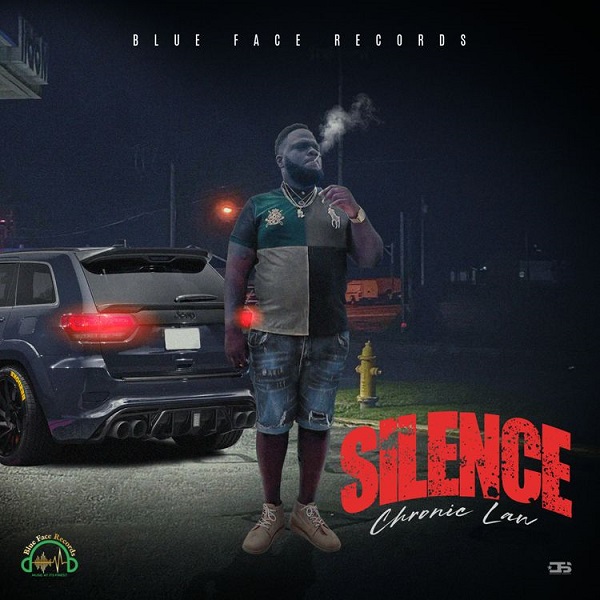 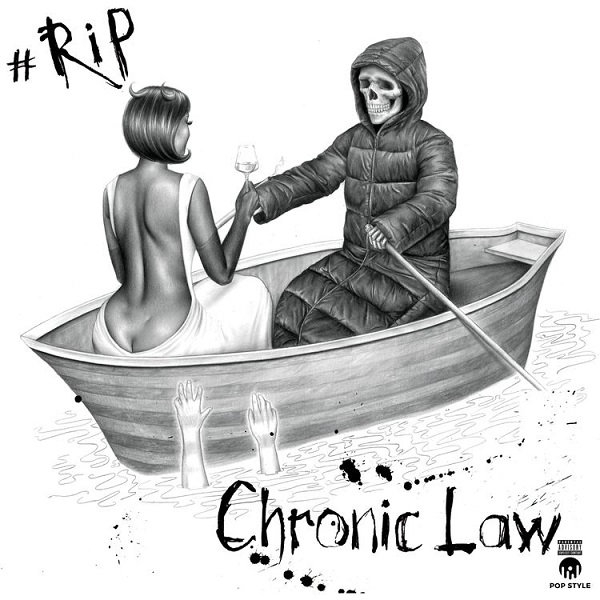 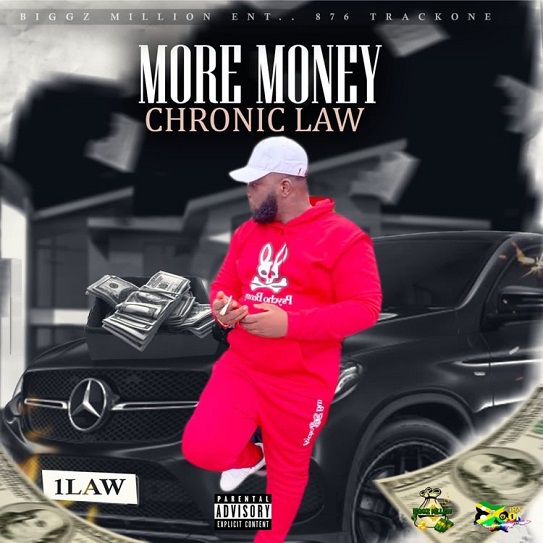 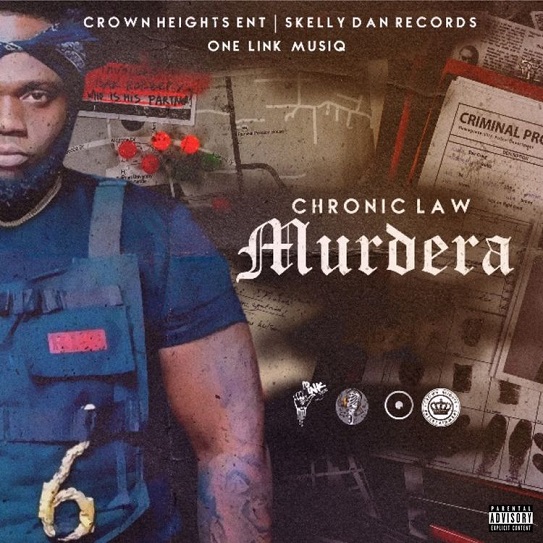