This time, Chronic Law served up more than just a Caribbean-themed song and included a spirited dash of dance-hall cruise.

The song “Love Proof” is from Chronic Law’s upcoming studio album, which is anticipated to be released before the year is through.

In conclusion, the album, which is titled “Love Proof Album,” appears to have the same name as the record track. 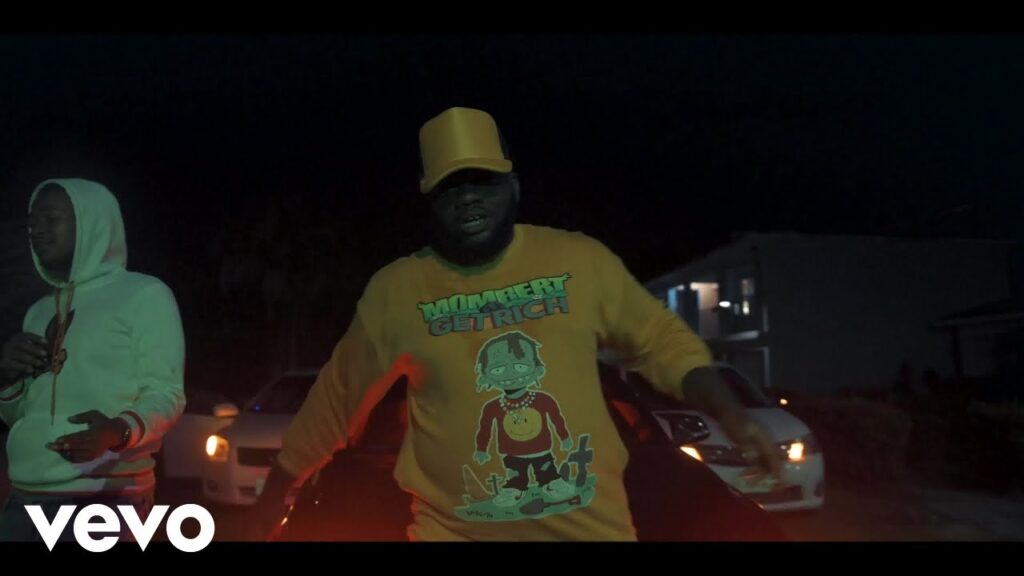