Costa, an ex-Chelsea player, will attend a Wolves medical on Tuesday

Former Chelsea striker Diego Costa will have a medical with Premier League club Wolves on Tuesday, according to Sky Sports.

If Costa passes his medical, Wolves could offer him a contract as they look to replace new signing Sasa Kalajdzic, who will see a knee specialist after suffering an ACL injury at the weekend.

Costa is a free agent, and Bruno Lage’s side can sign him after the transfer window closes.

Wolves had been looking for a new striker since the beginning of the summer and thought they had found one when they signed Kalajdzic from Stuttgart for £15.5 million plus add-ons.

However, the club confirmed in a statement on Sunday that Kalajdzichad sustained his long-term injury during Wolves’ 1-0 win over Southampton. 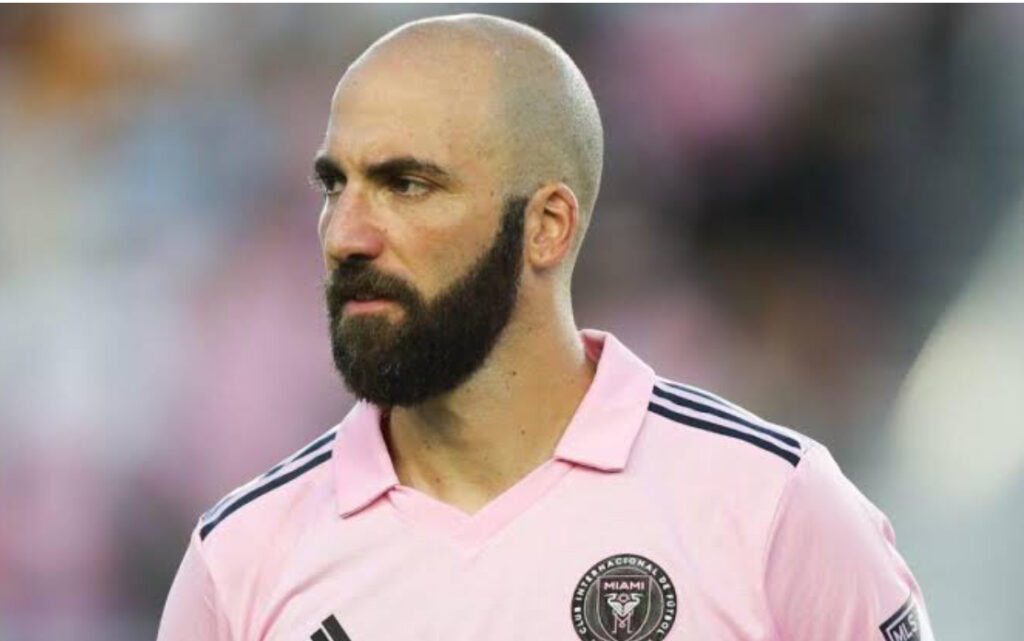 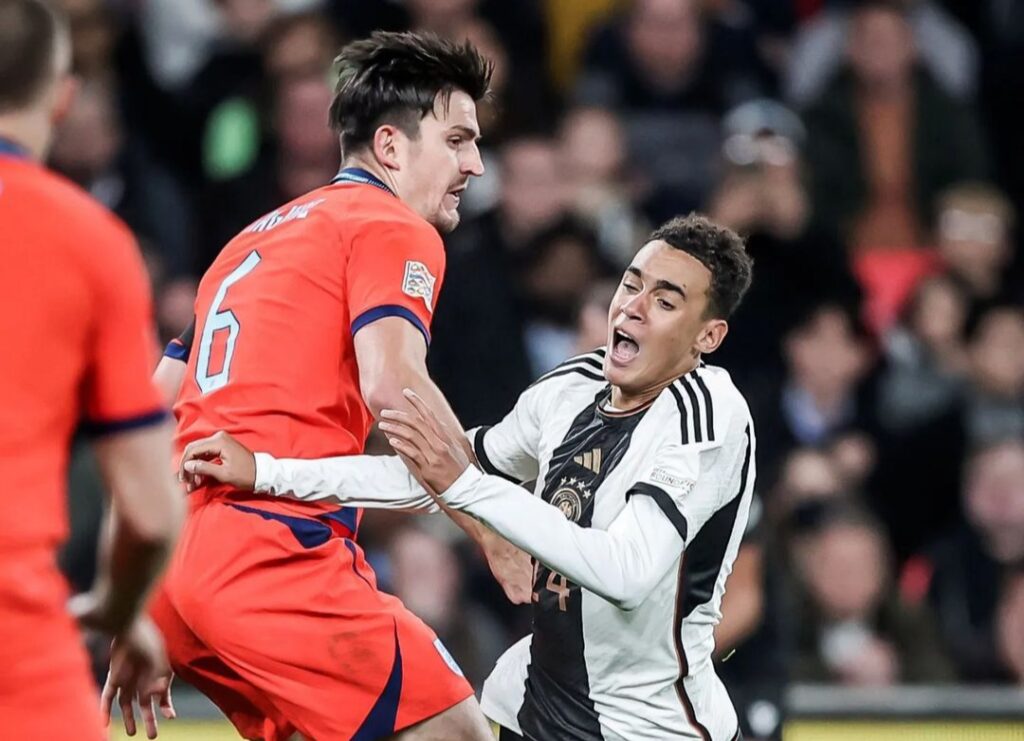