Cute Abiola has officially resigned from the Navy to pursue his aspirations.

Abdulgafar Ahmad, also known as Cute Abiola, has announced his departure from the Nigerian Navy.

The sketch creator, who was arrested by the Navy last year for violating various military laws, stated this on his official social media profiles. 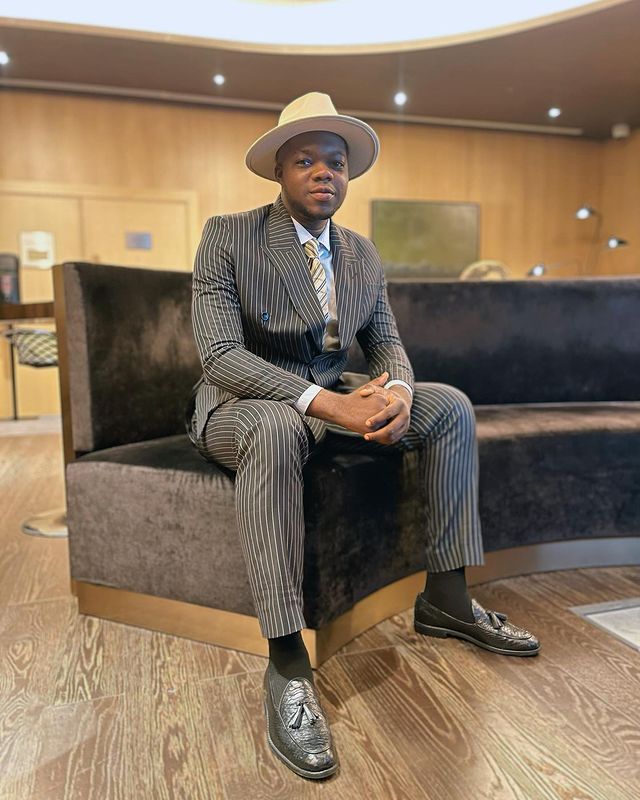