Davido and chef Chioma appear to have taken their relationship to the next level, as the couple has been sighted wearing what appear to be ‘wedding rings.’

They were seen for the first time after their son’s death at Ademola’s inauguration on November 27, 2022.

Pictures and videos from the occasion show the couple wearing bands on their wedding fingers, leading many to believe they married discreetly.

Pulse claimed last month that Davido hinted at marrying Chioma in 2023 after the two were seen getting cozy.

This latest step appears to be evidence that Davido secretly married his long-term partner.

There were rumors that the pair conducted their conventional wedding in his father’s home, with only a small number of family members present and no cameras allowed.

Davido and Chioma have neither confirmed nor denied the rumors.

View images from the inauguration here: 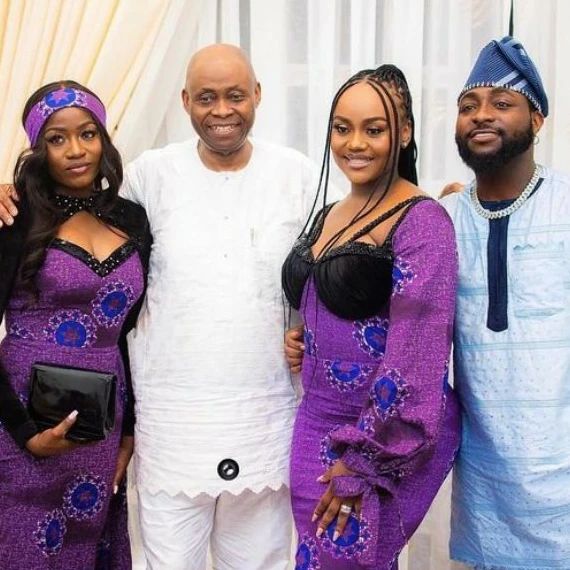 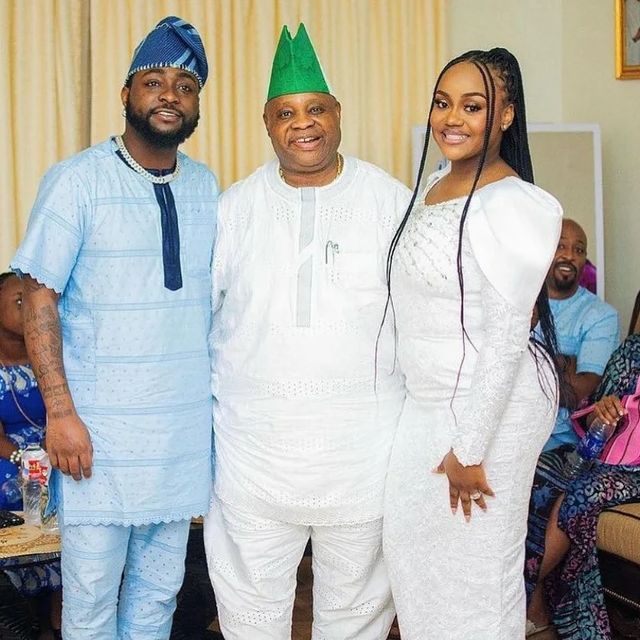