Davido reveals his intention to marry Chioma in 2023. (Video)

Davido, a Nigerian superstar, has stated that he and his third baby mama, Chioma, will marry in 2023.

The couple, who have recently restarted their romance in public, got engaged in 2019 and set their wedding date for July 2020. Their marriage, however, suffered after the birth of their son, Ifeanyi.

In an interview with Ndani in 2021, Davido also revealed that making his relationship with Chioma public put a strain on their relationship. 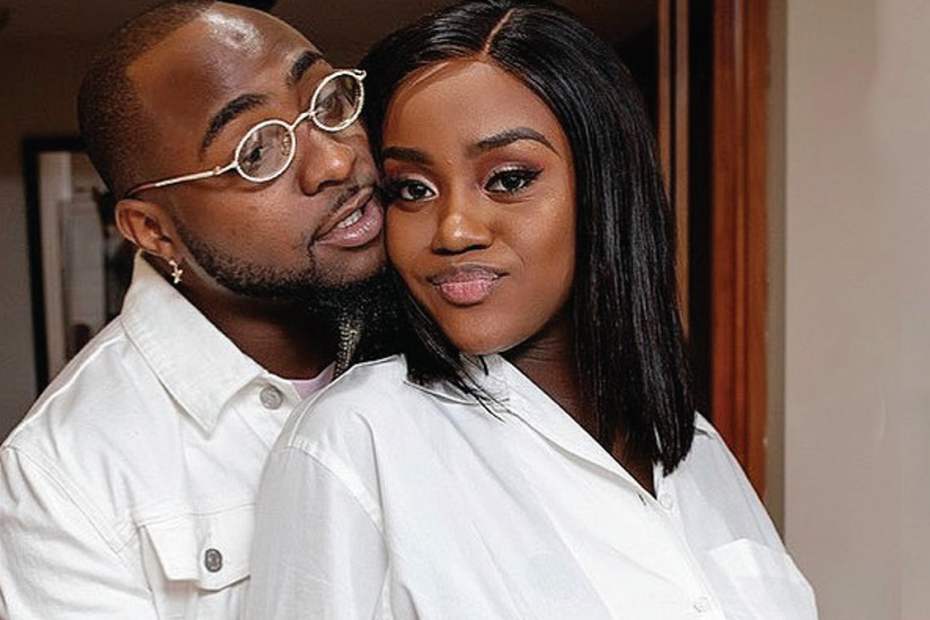 Chioma, he claims, moved from being a private individual to a public figure and got a barrage of hate messages on social media.

Davido and Chioma appear to have moved on from that, with the musician confirming that they would marry in 2023, and UK-based Nigerian Pastor, Tobi Adegboyega repeatedly calling the mother of one “Our wife, our true wife,” as recorded in a new video.