Davido, the singer, is planning to close down Benin for Isreal DMW’s wedding

In April, Israel DMW proposed to his fiancée at the opulent Protea Hotel in Benin City, Edo State.
Davido is undoubtedly looking forward to their wedding as the date approaches.

Davido, the popular artist, is already counting down the days till the wedding of his favorite crew member and personal logistics manager, Isreal DMW.

As the wedding date approaches, the singer becomes increasingly excited.

Davido would undoubtedly shut down Benin City for the duo.

It was previously reported that Israel DMW proposed to his fiancée in April at the luxurious Protea Hotel in Benin City, Edo State.

The statement sparked some reactions from Davido’s followers, who claimed Israel’s girl accepted his proposal because of the musician. 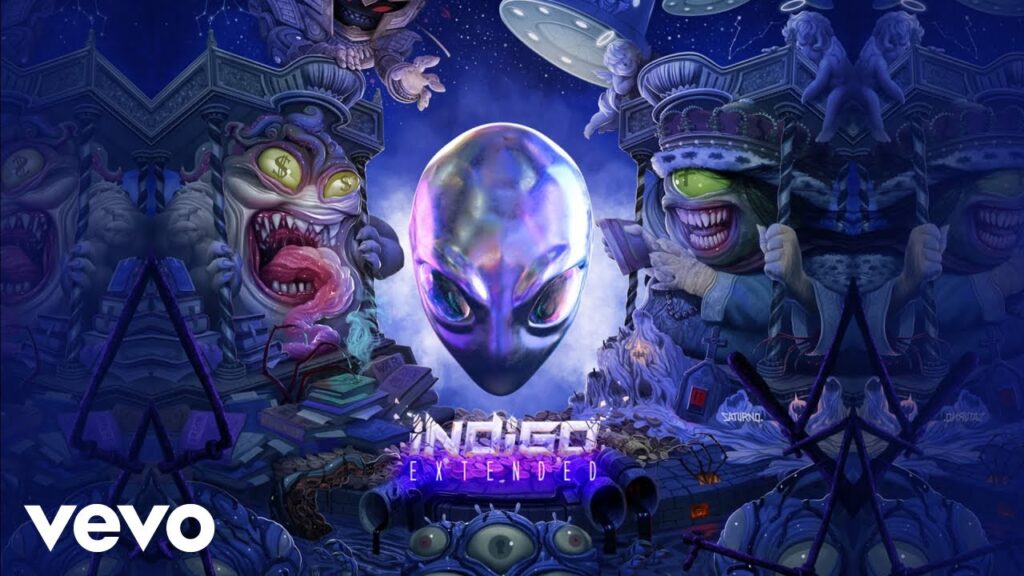