D’Banj and Slimcase collaborated once more on the debut song “Mo Cover Eh.”

D’Banj, the leader of DB Records, recently purchased a Rolls Royce Phantom to commemorate his 39th birthday. He also released a new vocal to bless our playlists as we celebrate with him.

Nevertheless, this is an excellent smash single that you should not neglect. 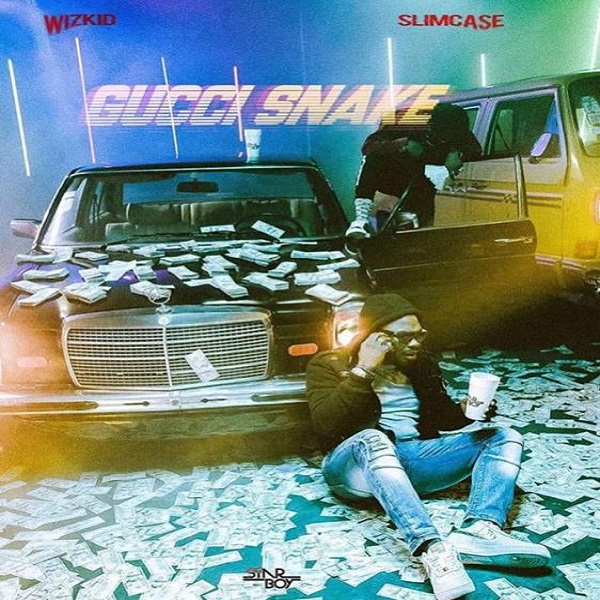