The song follows the success of his album “Marry You,” which features international superstar Ne-Yo and gained him, additional followers. 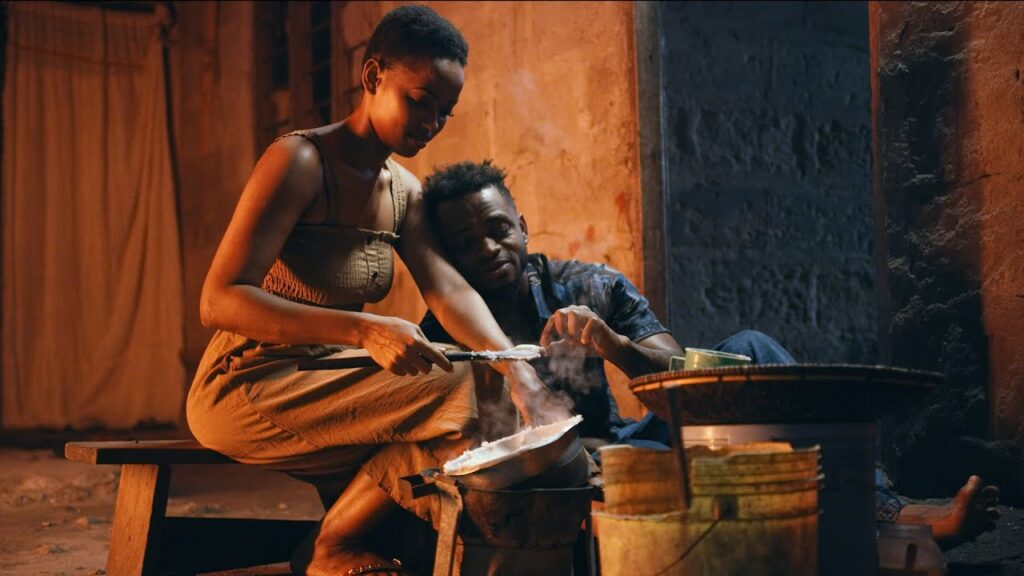