Diana: I thought I was in high demand, but no male housemate approached me (Video)

Diana, a Big Brother Naija housemate who was kicked out, has talked about her interactions with the other male residents.

The reality star claimed in a recent interview that she believed she was very attractive and would easily catch the attention of young men in the Big Brother Naija house. 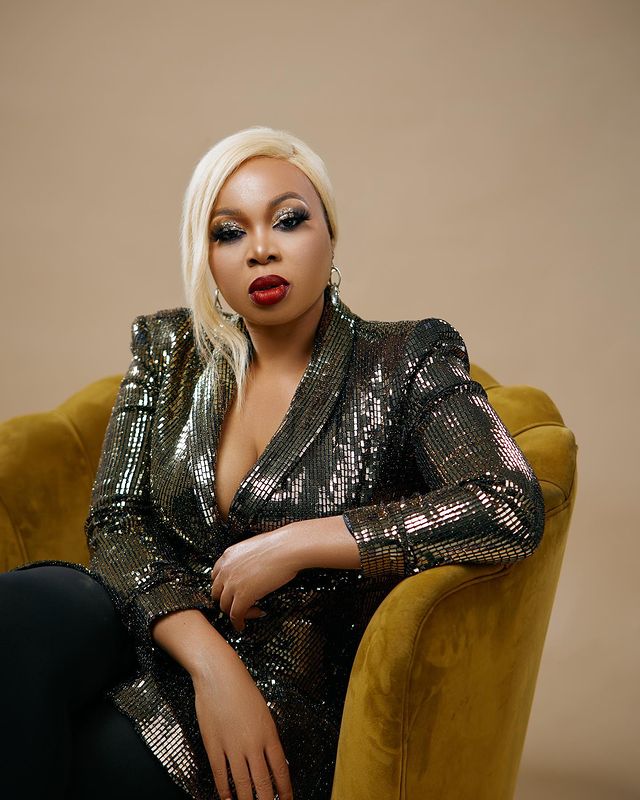 She claimed that she had captured their attention when she entered the home, but that in the days that followed, the men in the house weren’t paying her the kind of attention she had anticipated.

Diana continued by saying that she eventually started to wonder if Biggie had advised the guys to avoid her.