Florence Otedola, better known as DJ Cuppy, explains to her followers why she adores the color pink.

Pink has always been the DJ jockey’s favorite color. from her hair to her clothing, accessories, and other possessions. But we were never entirely sure why. 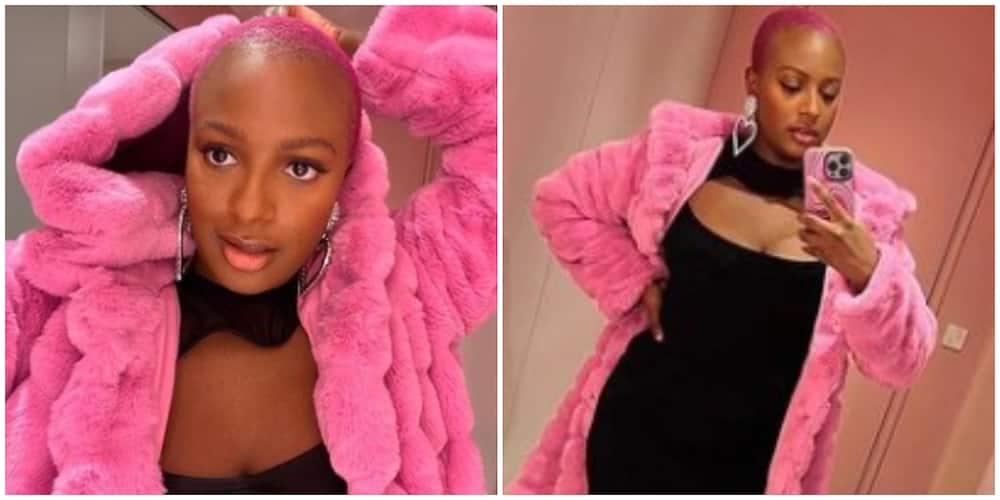 But the musician recently revealed in a tweet that she got her appreciation of the vivid hue from American rapper Nicki Minaj.

Additionally, Cuppy stated that it was the time when Nicki shot her first music video for “Massive Attack.” It was unlike anything she had ever seen.

However, she declared Nicki Minaj to be her greatest influence, stating that without Nicki, there wouldn’t be any cuppy.

“I’ve never actually explained how I fell in love with the colour pink: well it was When Nicki did her debut video for “Massive Attack”I had never seen anything like it.

12 years later and Nicki is still my biggest inspo. There would be no Cuppy without @NickiMinaj” 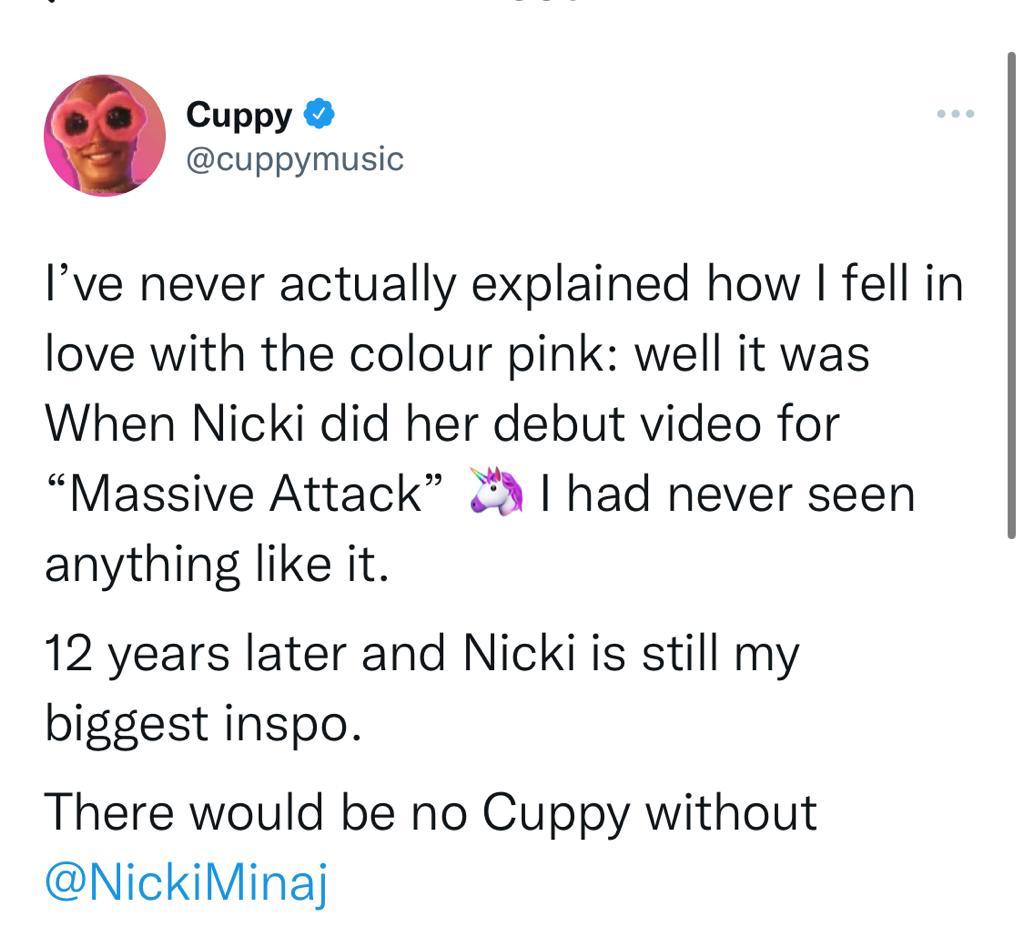