In order to create a collection of “piano compositions suited for the dancefloor,” DJ Maphorisa ties up with producer

Visca, is a member of his New Money Gang imprint. Because of its energetic pace, which is accented by blazing hi-hats and hard-hitting snares, the album’s title track lives up to its name as a street song that inspired a viral dance challenge. Emerging artists like 2woshort, Stompiiey, and Fteearse only make up a small portion of the appearances on Ba Straata Album; strong hitters like Kabza De Small, Msaki, Nkosazana Daughter, Toss, and Da Muziqal Chef each spread their sauce on the project’s varied tracklist. 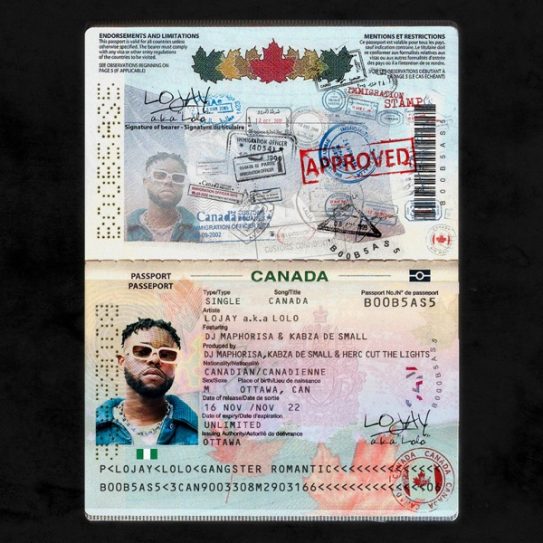