Do and Undo by DJ Neptune & Mr Eazi

International Nigerian disc jockey DJ Neptune honors the occasion with his own great song, “Do and Undo,” which he composed.

The new song “Do and Undo” includes an award-winning singer, songwriter, and rapper named Mr. Eazi, who is known for his amazing Afrobeat melody coupled with Alto-falon vocals.

The brand-new tune is included on the 16-track fourth studio album, “Greatness 2.0,” which was released earlier this year. Musicians who have a significant following Those participating in the production include Layeon, Waje, Ladipoe, the Kabusa Choir, Mr. Eazi, Blaqbonez, Cheque, Rema, Patoranking, Simi, Peruzzi, and Focalistie. The other musicians include Adekunle Gold, Omah Lay, Joeboy, Lojay, Zlatan, Kofi Jamar, Jeriq, Phyno, Stonebwoy, and Yemi Alade. 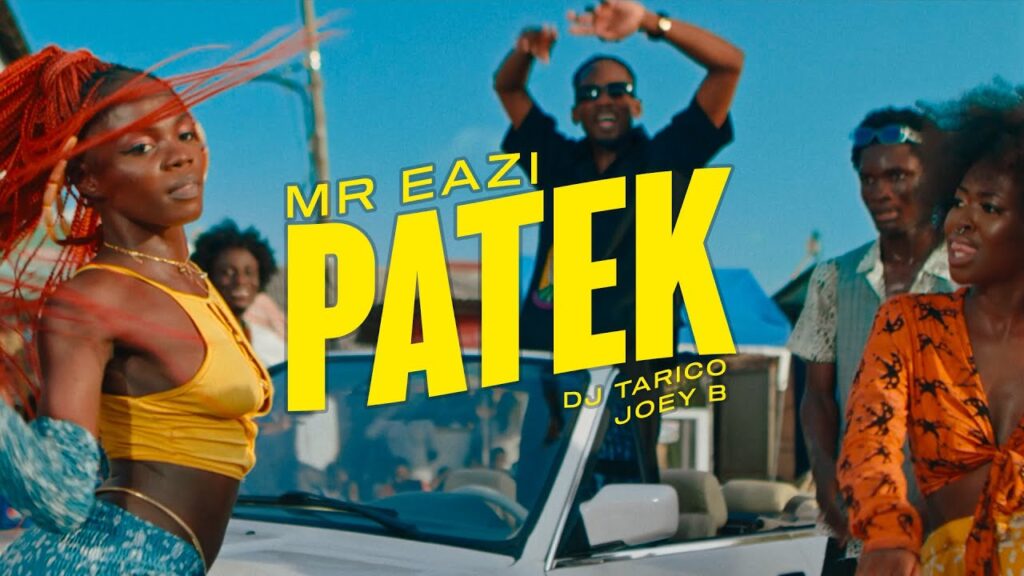