Well-known musicians Laycon, Waje, Ladipoe, the Kabusa Choir, and Mr. Kabusa are all involved in the project. “Please come back,” people say as Peruzzi updates them on Davido’s condition (Video) 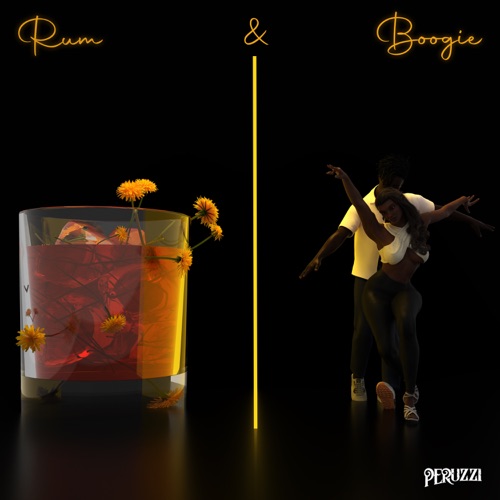 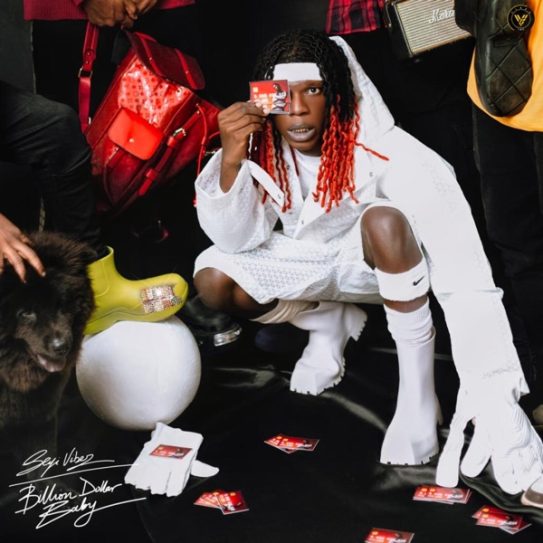