The event is graced by DJ Neptune, a well-known Nigerian disc jockey who released the outstanding song “Rise Up.”

The new song “Rise Up” features a number of prominent musicians, including Laycon, Waje, Ladipoe, and Kabusa Choir.

The brand-new song is included on the 16-track fourth studio album, “Greatness 2.0,” which was released earlier this year. Musicians who have a significant following Those engaged in the production include Layeon, Waje, Ladipoe, the Kabusa Choir, Mr. Eazi, Blaqbonez, Cheque, Rema, Patoranking, Simi, Peruzzi, and Focalistic. The other musicians include Adekunle Gold, Omah Lay, Joeboy, Lojay, Zlatan, Kofi Jamar, Jeriq, Phyno, Stonebwoy, and Yemi Alade. 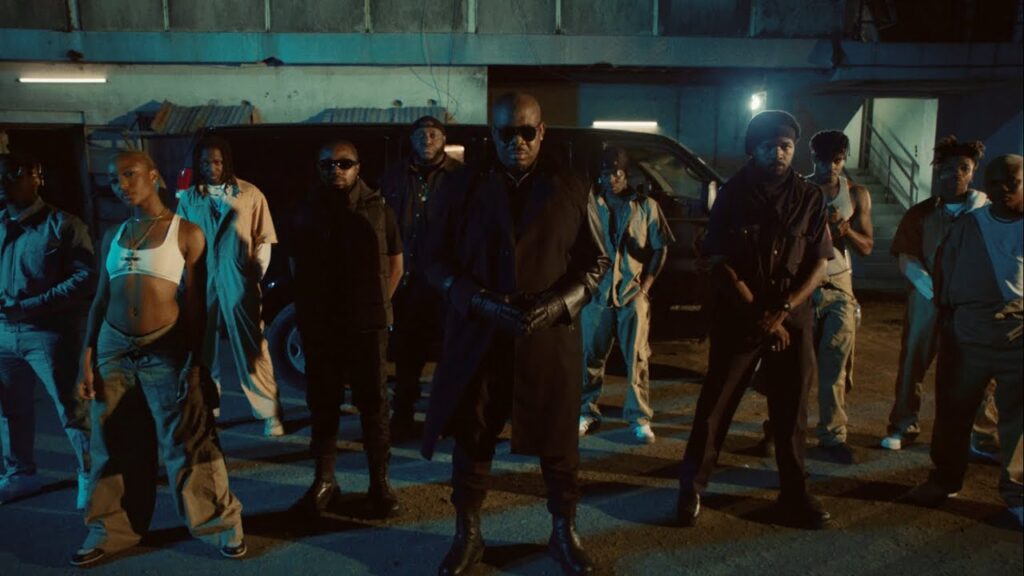