Edi by DJ Spinall and Reminisce

On this new song, DJ Spinall joined forces with the native rapper, Reminisce, who delivered a cool verse.

The song is a successful start to the party with a banging production by Calis Da Kapentar and Spinall himself. Remmy Alaga Ibile didn’t waste a beat as he served his blazing indigenous flow that would burst like Oja.

Moreover, the new entry was taken from his newly released album compilation “Grace Album” made up of 15 solid tracks and outstanding features. 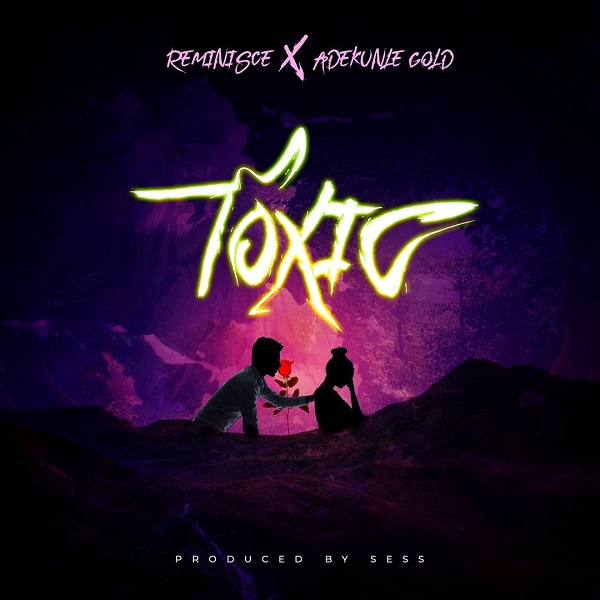 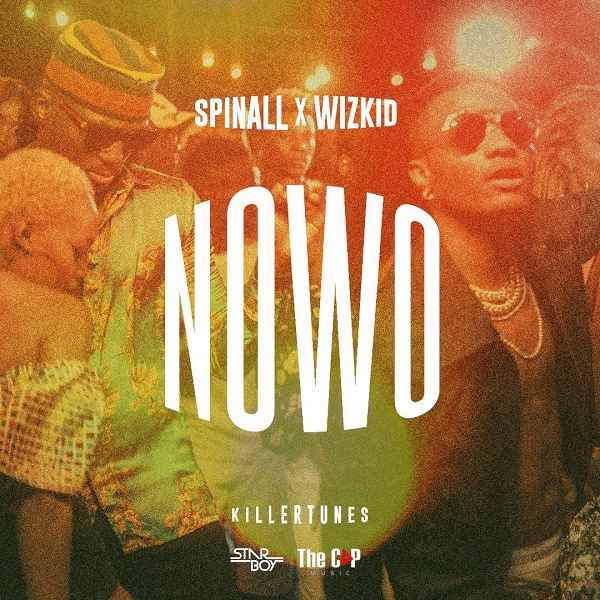 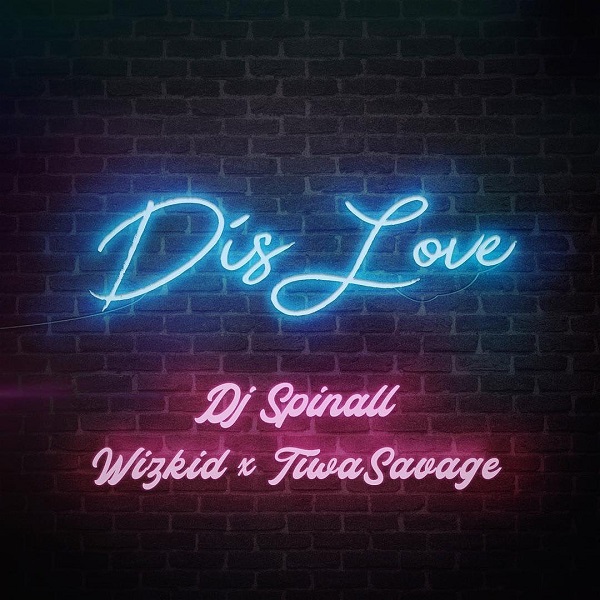