“Don’t disrespect Portable,” says Blaqbonez after a fan compares him to Zazuu.

Blaqbonez, a Nigerian singer, has responded to a fan who compared his singing ability to that of his colleague, Portable. 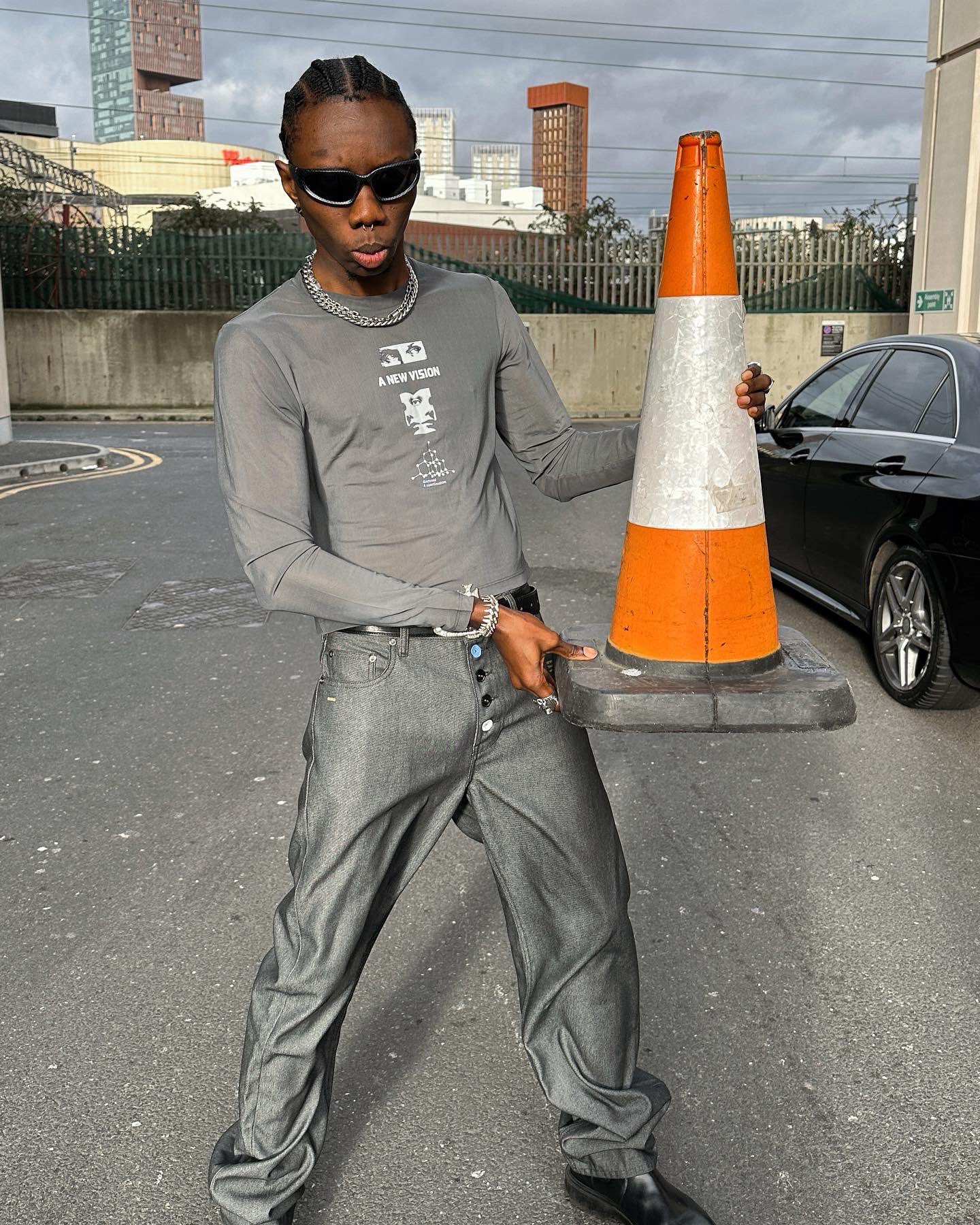 In a tweet, a fan identified as Benue Giant asked fans to vote for their favorite singers, Portable or Blaqbonez. 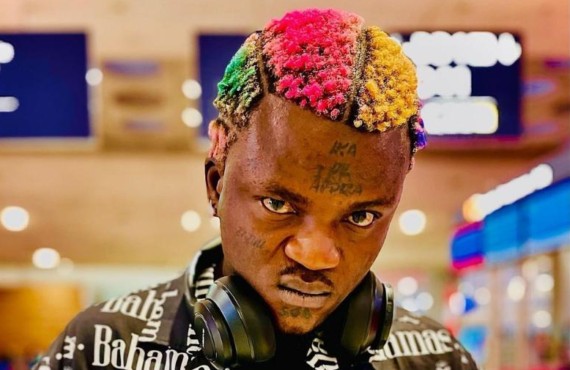 While fans chose their fave between the duo, Blaqbonez however thought the comparison was unfair and disrespectful to Portable.

He took to his Twitter account to blast the fan, advising him never to disrespect budding Nigerian street singer, Portable, a.k.a Zazuu.

His tweet has however generated controversy online as some people insist Blaqbonez is a better singer than Portable. 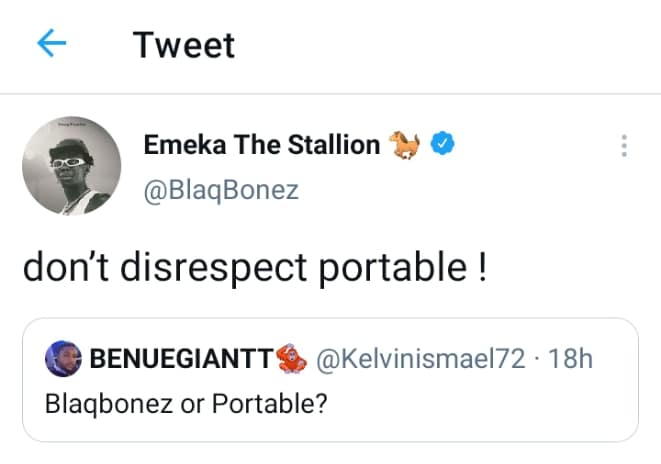