Dremo, a talented rap artist from throughout the world, has created a rendition of Jack Harlow’s mega-hit tune “What’s Popping.”

Dremo leaps on the LosTheProducer, Jetsonmade, and Pooh Beatz track to create a one-minute freestyle to the blockbuster single that earned Jack Harlow a GRAMMY nomination this year.

“Whats Poppin” by Jack Harlow appeared on his first album, “Sweet Action,” which was published on this day last year (January 21, 2020). The song peaked at number ten on the Billboard Hot 100 in the United States, as well as in Australia, Canada, and New Zealand.

Dremo is set to release his highly anticipated project, which itself was delayed owing to the epidemic and the End SARS protest, in 2021. 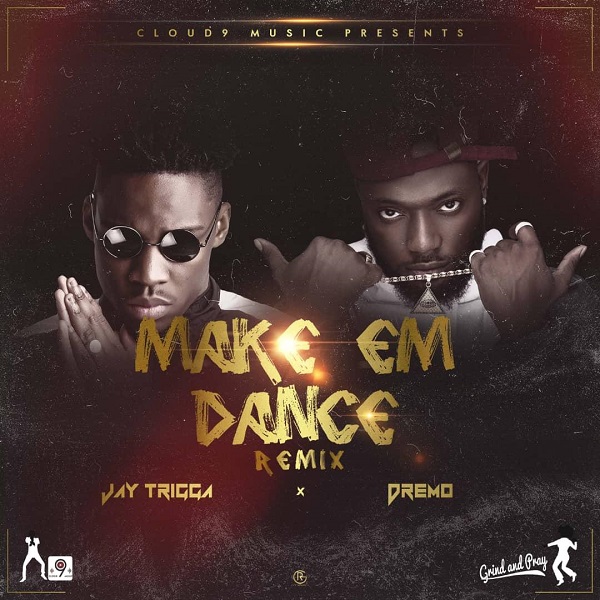 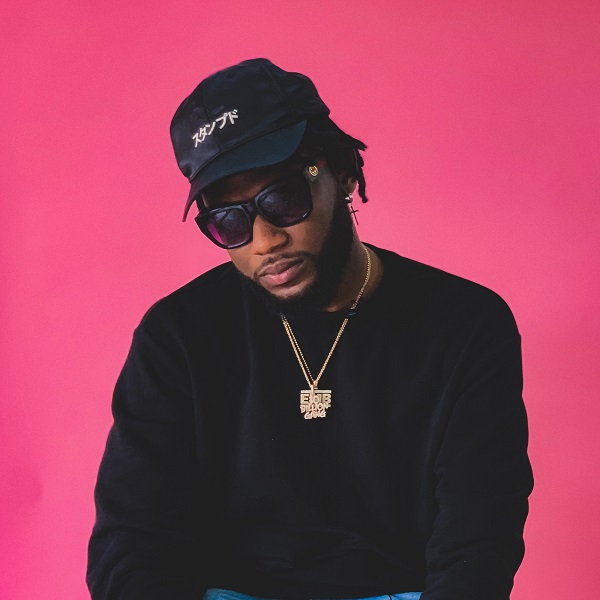 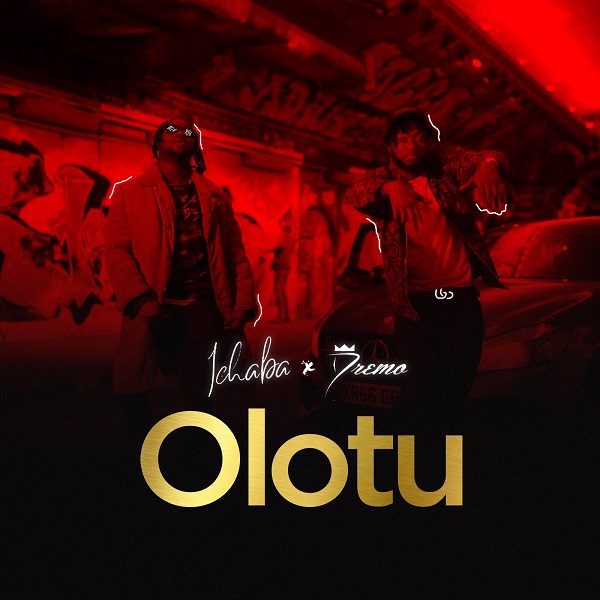 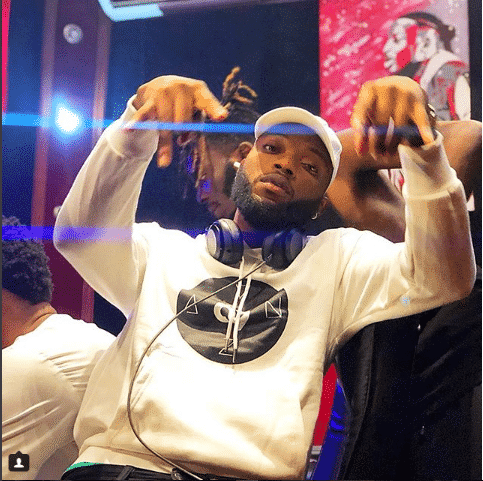