On her recently released single ‘Already Won,’ she features vocally brilliant singer, Chike, who, as always, did credit to his verse with his amazing voice and words.

Dunnie shows no signs of slowing down after the release of her extended play bodywork ‘Amazon’ EP earlier this year.

Furthermore, Dunnie collaborates with Chke to present this outstanding pop genre song, which is produced by Dennis Yasso. Chike – Watching Over Me ft. Zoro 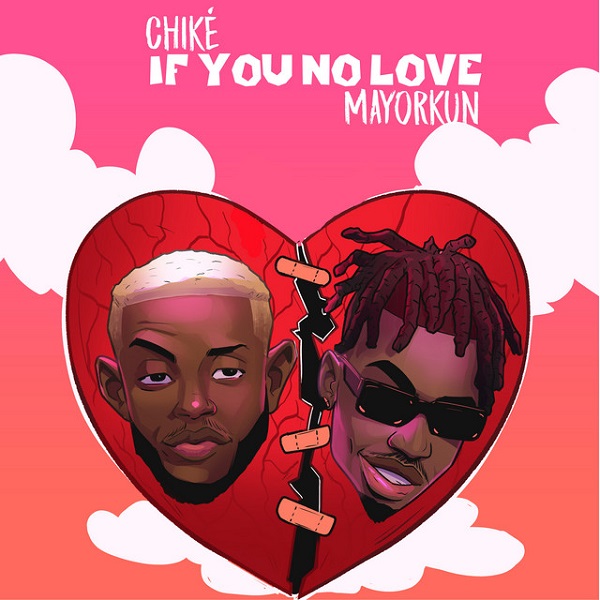 Chike – If You No Love (Remix) ft. Mayorkun 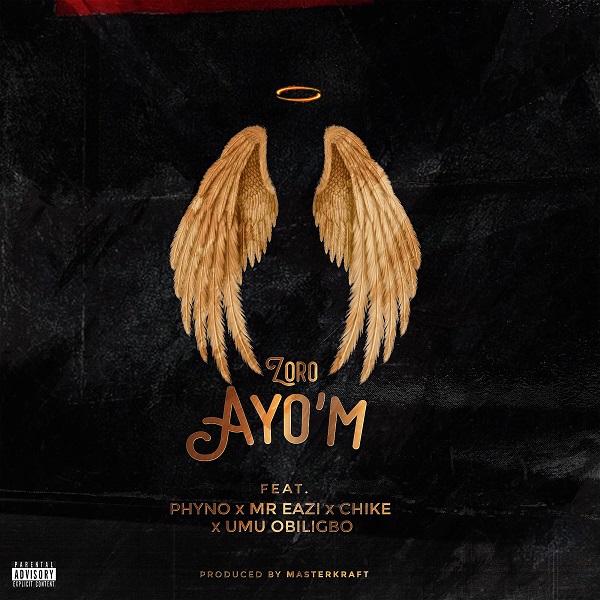